China is moving towards world leadership in nuclear energy 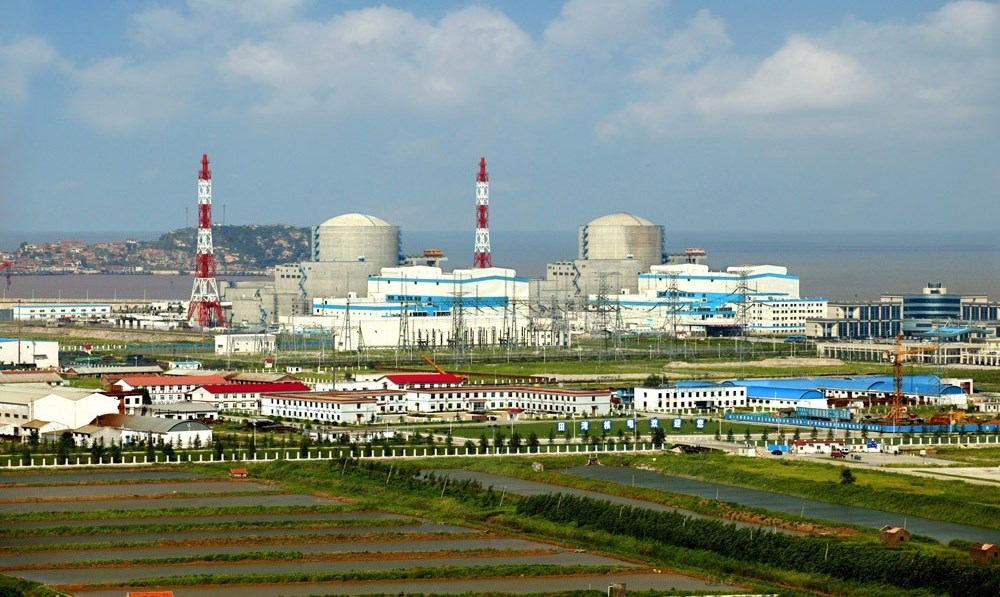 14-16 April 2021 XIV International Atomic Energy Exhibition was held in Beijing, in which Rosatom also took part. “China pays special attention to the development of clean nuclear energy, and this event is of great importance for the Chinese partners ", - said Dmitry Strelnikov, director of the regional center "Rosatom - East Asia", Speaking in Beijing.

Nuclear energy is a highly politicized topic. After the accident at the Japanese nuclear power plant "Fukushima" (2011 year) in some countries began to abandon the peaceful atom. China, like Russia, not one of those countries. China has experienced a nuclear power plant boom in the last decade. Beijing is convinced, that the implementation of the long-term development plan will lead the PRC to 2030 year in first place in the world for the production of "nuclear" electricity.

The course towards the creation of a unified nuclear energy system is fundamentally new, promising direction of the Chinese economy, which has received special development in the last decade. Nuclear energy today is an important component of the long-term development strategy of the PRC.

China has traditionally relied on coal for energy; it is the only type of fossil fuel, which the country is rich in. The share of coal in the structure of the energy sector of the PRC in recent decades has remained stably high and now amounts to about 70 %. At the same time, coal combustion at thermal power plants is a source of atmospheric pollution.. According to the United Nations Environment Program (United Nations Environmental Programme UNEP – UNEP), China's economic damage, air pollution, It is not less than 1 trillion. per year.

The problem of man-made pollution of the environment as a major national problem was recognized by the Chinese leadership by the end of the 1990s., which quickly led to the adoption at the state level of the concept of sustainable development. In recent years, the consumption of "clean" natural gas, atomic energy, renewable energy sources in the PRC increased, and the use of coal has declined. Now the share of nuclear power plants in the country's energy balance is small (5%), but it is growing rapidly, and plans to go to 2030 year as a world leader speaks volumes. 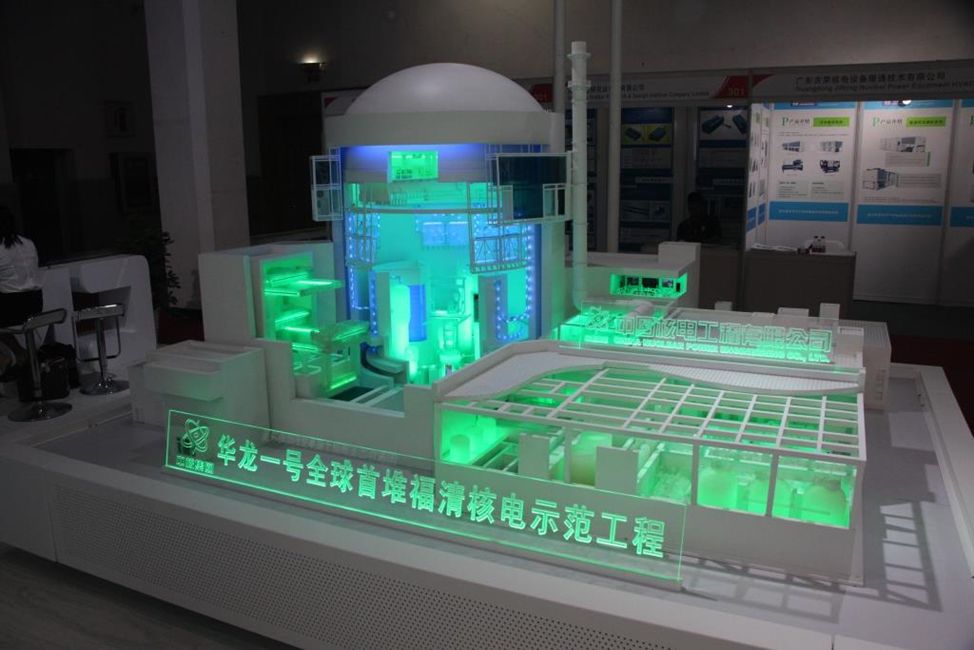 China has 50 operating nuclear power units at 17 Thinner. Yet 16 power units are under construction. In terms of electricity production at nuclear power plants, China now ranks third in the world after the United States and France., and Russia and South Korea round out the top five. According to the OECD Nuclear Energy Agency (Nuclear Energy Agency – NEA), China is currently capable of producing eight complete sets of reactor equipment per year.

Electricity, obtained at nuclear power plants, especially in the rapidly developing coastal regions of China, remote from the country's coal deposits. The first work on the construction of nuclear power plants in the PRC began in 1970 year, and with 2005 of the year (11-th five-year plan) the growth of the Chinese nuclear industry has become rapid. The Chinese bought technology in France, Canada, Russia, USA.

The Tianwan NPP is based on the Russian NPP-91 project with a VVER-1000 reactor, fully meeting the requirements of modern regulatory and technical documents of China, Russian Federation and IAEA. The Tianwan Nuclear Power Plant is being built by the Jiangsu Nuclear Power Corporation (JNPC) together with Atomstroyexport (Engineering Division of Rosatom). In modern Russian pressurized water reactors (ВВЭР) the principle of defense in depth is respected, providing a high degree of their reliability. The safety concept provides not only ways to prevent accidents, but also means of managing the consequences of beyond design basis accidents.

Interesting, that in Taiwan, out of six nuclear power units, the operation of two has been suspended indefinitely, the other four will work until the license expires. According to the World Nuclear Association, attempts to shutdown nuclear power units in Taiwan led in August 2017 year to full blackout - power outage in 6,6 million households and businesses, resulting in the island plunged into darkness for five hours. In a referendum 2018 the population of Taiwan voted against the complete closure of the nuclear power plant.

The PRC intends to fully implement what has been planned in the field of nuclear energy.. Several projects will be implemented in the coming years. Deepening cooperation between China and Russia is expected in the nuclear power plant construction sector - countries, which stood at the origins of the creation of nuclear power.

The title photo: Made by us