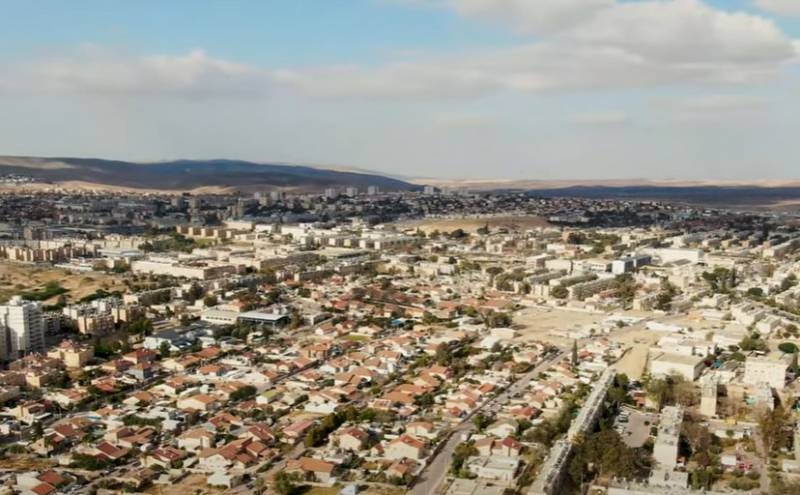 Israeli news resources report the activation of the missile warning siren. It was triggered in the village of Abu Krinat., which is only in 3-4 km from the Israeli nuclear center Dimona.

The Israel Defense Forces reports, that there is a check for the reasons for the siren, at the same time in the Israeli blogosphere it was announced about "an explosion heard at night tens of kilometers from Dimona".

Military columnist Babak Taguay tweeted, that the sirens in the area of ​​the Israeli nuclear facility went off due to the appearance of a drone in that area. Taguay, citing unofficial sources, He stated, that we could talk about an Iranian-made UAV "Fateh-110", which was launched from Syrian territory.

There is a nuclear research center in Dimona, which opened in the mid-1960s. Earlier, ex-employees of this center, after leaving Israel, informed foreign representatives that, that weapons-grade plutonium is being produced on the territory of this center.

Some time after the siren went off in the area of ​​the Israeli nuclear center, the Israeli military to strike at Syria. According to the latest information, Israeli missiles were fired from the Golan Heights.. Syrian air defense, as stated by the Syrian media, was able to shoot down most of the Israeli missiles, however those, that exploded in the Damascus area, led to injuries among the military.

Closer to morning 22 April, the press service of the Israel Defense Forces issued a message that, that one of the missiles, fired from the anti-aircraft missile system of the Syrian troops, fell in the Negev desert. This was interpreted as "shelling the territory of Israel", without specifying, what could have been the target of shelling the "territory", when it comes to a surface-to-air missile.