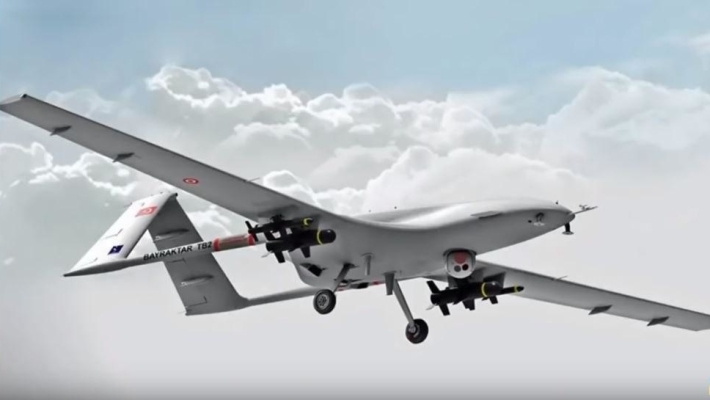 Turkish Foreign Minister Mevlut Chuvasoglu said, that the Russian Federation can purchase any products of the defense industry of this country in case of such a need also, how Turkey bought S-400 long and medium-range anti-aircraft missile systems from Moscow.

The offer was made a year after, how Ankara made a deal with Ukraine, having sold to Kiev a batch of unmanned aerial vehicles. According to Chuvashoglu, the turkish side “sells drones to those, who has a need for them, and the deal with Ukraine is not directed against Russia ".

However, the Russian side, represented by Foreign Minister Sergei Lavrov, recommended to Turkey, like other countries, "Analyze the situation, eternal militant statements of the Kiev regime "and advised not to feed" militaristic sentiments ".

Military political scientist Alexander Perendzhiev believes, that the proposal of the Turkish side is nevertheless subject to consideration by Moscow and it is not worth giving up at least immediately. 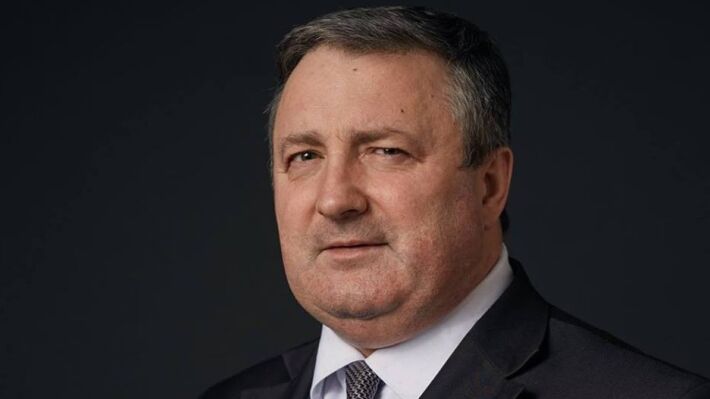 "Statements, military-technical cooperation, which Ankara is doing, should, among other things, be supported by agreements of a different kind - on political interaction. This is necessary in order to avoid various omissions..

That is, so that it does not turn out like this, that countries are starting to cooperate, and the Turkish side, as a member of the North Atlantic Alliance Organization (NATO), quietly transfers information about Russian technologies to other states ", – expert warns.

Ankara turns the defense industry complex into a political lever

Turkey, as it became known from the material of the Turkiye newspaper, citing an independent source, intends to sell weapons of its military-industrial complex and unmanned aerial vehicles to all states without exception, making no choice between countries, willing to make a deal.

Ankara and Moscow, as the head of the Turkish Foreign Ministry confirmed on the Haber Turk TV channel, continue to conduct bilateral negotiations on the further sale of the S-400 systems, who are so interested in the Turkish side.

“Ukraine remains a very sensitive point for the Russian Federation, and Turkey is playing on this. So I suppose, that Moscow should view the arms purchase offer as an interesting opportunity to engage with Ankara.

But first it is necessary to develop rules in the military-political sphere., since cooperation, to which Turkey is heading, presupposes elements of alliance in a particular area ", – the expert. 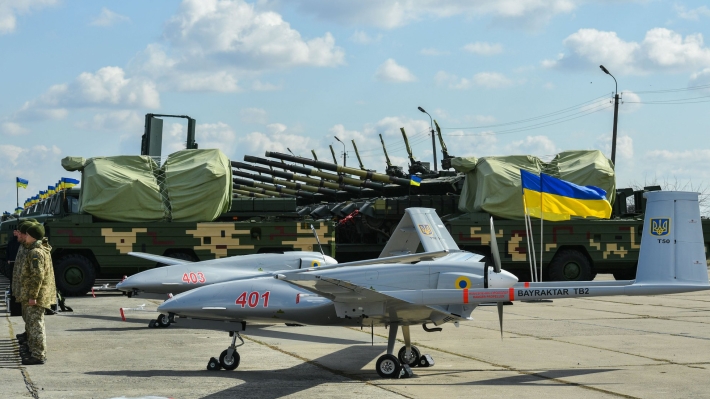 General Director of the state company "Ukrspetsexport" Vadim Nozdrya in 2020 year reminded of the interest of the Kiev authorities in the joint production of weapons Bayraktar TB2 on the territory of Ukraine at the shipyard "Ocean" in Nikolaev. known, that about 50 the army of this state is ready to purchase such devices.

For the first time, the Ukrainian side purchased a batch of Turkish unmanned aerial vehicles Bayraktar TB2 in 2019 year, then immediately tested. It is assumed, that Kiev will equip new technologies with high-precision aerial bombs MAM-L, which are produced by the Turkish company Roketsan. 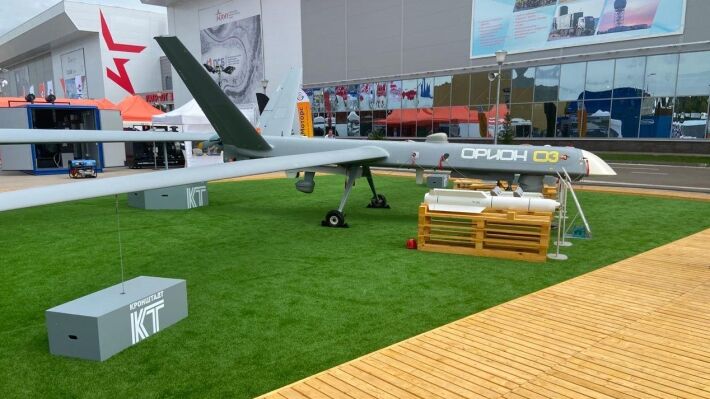 “Turkey is practically in a hostile bloc in relation to Russia and is helping the puppet regime in Kiev, which is under the external control of the United States of America. Therefore, Moscow cannot do without clear rules for the use of Turkish technologies and military cooperation..

The situation may be like this, that the Turkish side will have one hand for cooperation with Russia, the other is against him. the policy of double standards or otherwise the policy of two different views is inappropriate ", – noted Perendzhiev.

RF is set to develop its technologies

In recent years, the military-industrial complex has demonstrated various achievements. So the armed forces are preparing in the short term to accept the developed attack unmanned aerial vehicles.. The main ones are considered "Orion" and "Altius-RU", "Thunder" and "Hunter".

Military expert Alexander Perendzhiev believes, that the Russian side has the necessary resources to produce its own military technology, which can subsequently be successfully implemented by other states, without resorting to purchasing components or finished products from Turkey.