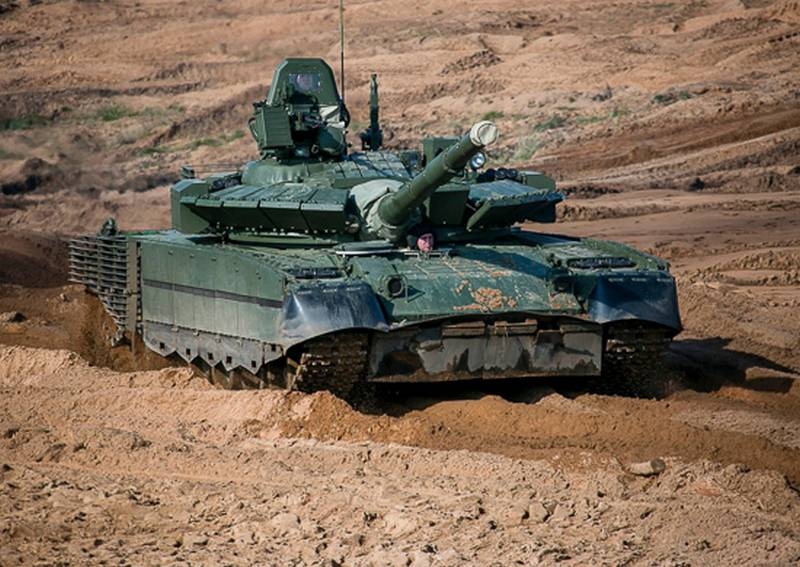 Russian tankers, serving on the Kuril Islands, will switch to new tanks. This was told by the Acting Acting Department of the duties of the commander of the 68th Army Corps of the Air Defense Forces, Major General Vladimir Belyavsky. Instead of the modernized T-72B3 tanks currently in service, the T-80BV will be delivered to the islands.

The Defense Ministry explained, that the replacement of tanks is carried out for “enhancing combat capabilities” units on the islands. Besides, almost all Far Eastern tank units and subunits have been receiving T-80BV and T-80BVM tanks for a long time. According to the military, this tank is more suitable for the climatic conditions of this region.

Tank T-80B and its modifications were produced at JSC “Omsktransmaş” from 1979 by 1991 year. The last modification was the T-80BV tank., adopted by the Soviet army in 1985 year. Currently, the troops are supplied with MBT T-80BVM – new version of the modernization of the tank, developed also in Omsk.