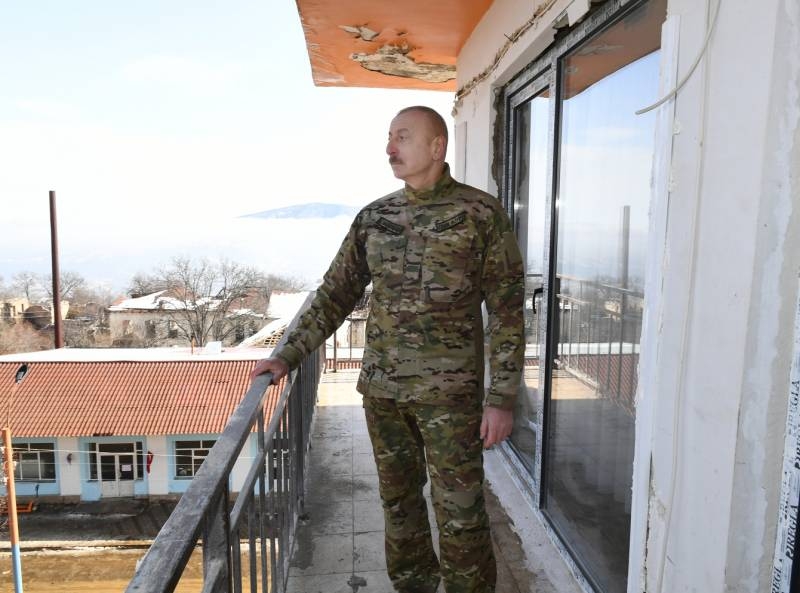 The President of Azerbaijan disclosed information that, Who specifically was he interested in the appearance of the Iskander-M OTRK missile. Recall, that at the opening of the trophy equipment park in Baku Ilham Aliyev, posing in front of television cameras against the background of a stand with fragments of a rocket and the inscription "Iskander-M", asked a question, “Where did Armenia get the missiles, which she shouldn't have ". Aliyev said then, that the Armenian side used these missiles to strike at Shusha, when Azerbaijani troops attacked the city during the war in Karabakh.

As it turned out, Aliyev sent a letter with the relevant question to the Russian Ministry of Defense, and also discussed this topic with Russian President Vladimir Putin.

Aliyev made the corresponding statement in an interview with Azerbaijani TV.

He pointed out, what should I tell the people of Azerbaijan about, how it was and how it is ".

This is a very serious question.. It is not easy. Therefore, there should be no secrets. The Russian response indicated that, that there were no launches of such ballistic missiles.
According to Aliyev, it is still impossible to deny this launch, as in the opened park of captured equipment there are fragments of such a rocket (complex "Iskander-M").

The President of Azerbaijan said on the air, that he expresses hope, that "the situation will clear up after all".

According to Aliyev, when the same question was asked to Yerevan, they just kept silent there. At the same time, the leader of Azerbaijan claims, that Baku has “all the data, when, who and from where launched the Iskander-M OTRK missile.

We are waiting for an answer to the question, whether these missiles were transferred to Armenia or illegally removed from the territory of the Russian Federation.
Recall, that earlier the Armenian Prime Minister Nikol Pashinyan announced the use of Iskander missiles, which “either did not burst, or worked by 10% ". After a while, Pashinyan said, that he was misinformed, actually repeating the thesis of the Russian Ministry of Defense.

used photos:website of the president of Azerbaijan 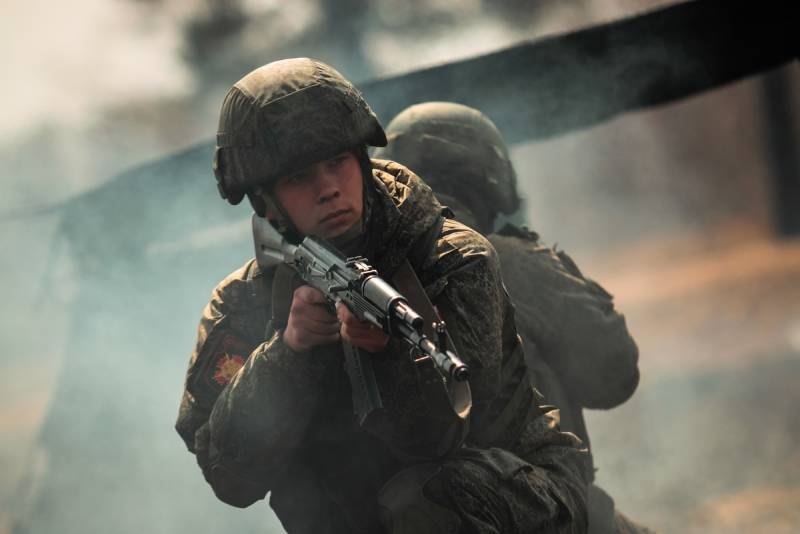