"Ready for duty": Russian Su-34 bombers checked in the Arctic 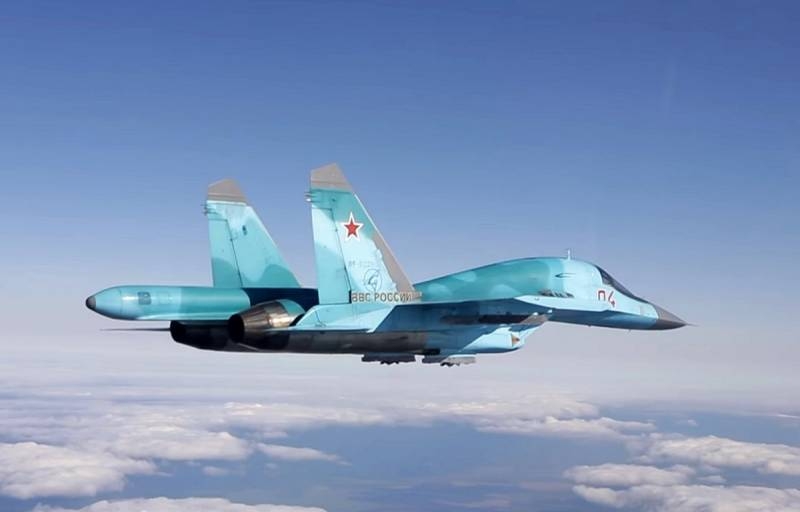 The Ministry of Defense has recognized the Su-34 ready to serve in the Russian North. For several weeks, bombers participated in exercises, held beyond the Arctic Circle. The aircraft has been tested to work in extreme conditions, proving, that is capable of performing combat missions in the Arctic.

As they write “Notifications” with reference to the military establishment, Russia strengthens defense in the Arctic, including airspace. Su-34 should complement the MiG-31 on alert. If “MiGi” mainly designed to intercept enemy aircraft, missiles and other aircraft on distant approaches, then the Su-34 are capable of working on closer borders, eg, cover the Northern Sea Route. At the same time, it is not excluded, that Il-78 tankers will be deployed at Arctic airfields to increase the range of combat aviation.

The Ministry of Defense confirmed, that, as part of testing, the Su-34 crews performed guided missile launches “air-to-surface” on targets, depicting the ships and submarines of the conditional enemy.

Su-34 - the Russian multi-role fighter-bomber, designed to deliver air strikes against enemy ground targets in the operational and tactical depth in conditions of strong opposition. Able to carry out missions without cover fighters. Use the Control class weapons “air-to-surface” and “air-to-air” providing long-range with multichannel application. Equipped with a highly intelligent system of radar counter and Defense. flight range - up 4 000 km, maximum speed - up to 1 900 kmh, combat load - up to eight tons.