Nuclear power plant project in Estonia has no prospects, noted in conversation with ABF "Economics today» President of the Background of Historical Research "Foundation" Alex Anpilogov. 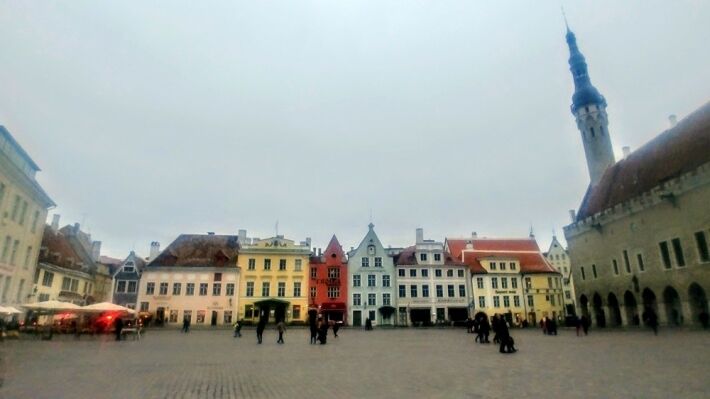 Estonian Environment Minister Tõnis Mölder said, that the government intends to consider the construction of a nuclear power plant in the country. The working group should meet in May and analyze the situation.

Fermi Energia must apply to initiate a special plan for a nuclear power plant, but for this it is necessary to make a strategic decision on the prospects of the Estonian nuclear energy, until this was done in Tallinn.

The working group will assess Estonia's needs for nuclear energy, and the decision on the project will be made by the Estonian parliament.

Talk about a nuclear project in Estonia has been going on for a long time: Fermi Energia is going to build a small modular reactor in Viru-Nigula parish. The project is planned for 300 MW and belongs to the family of small nuclear reactors. 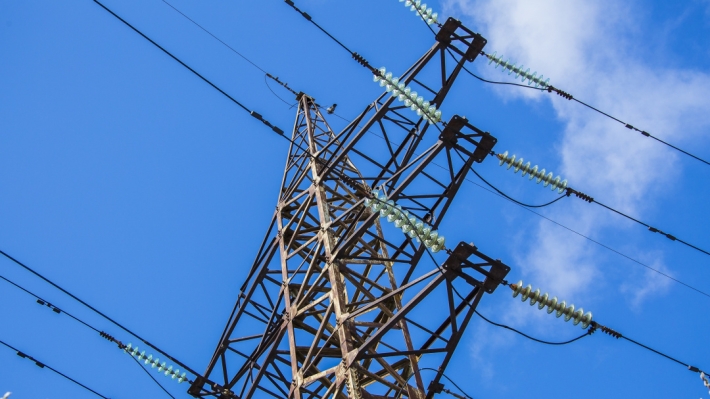 There are big doubts about the project: Estonian economy is subsidized, does not have industry and stable demand.

The idea of ​​a nuclear power plant was reminiscent of the project of a railway tunnel from Tallinn to Helsinki. This project also pops up periodically in Estonia., but it is worth tens of billions of US dollars

However, a nuclear power plant will cost a lot even in the form of a small power unit.. If the Estonians approve the project, then seek help from the EU, but Brussels has a negative attitude towards nuclear energy and will not want to allocate money for it.

It is not clear even then, who will build the project: it is difficult for Estonians to find an acceptable contractor in terms of finance and politics. 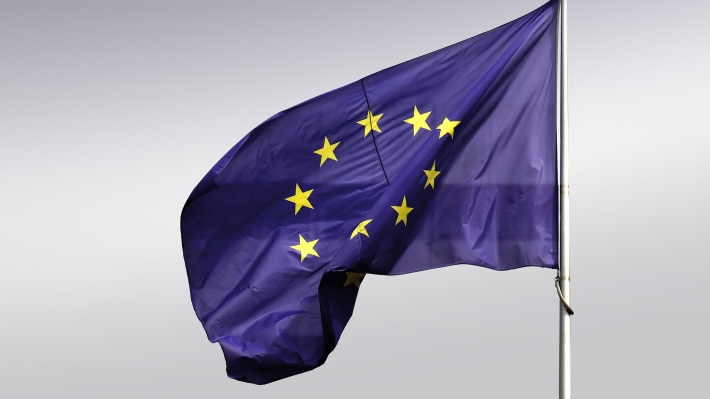 Estonia's energy sector is in crisis

“Estonia is in a desperate situation: thermal station complex (TES), which exist in the country and operate on oil shale, categorically does not fall into the new carbon-free policy of the EU ", – states Anpilogov.

AT 2018 a year in Estonia there was a state commission, looking for a future in oil shale energy, but her findings were disappointing. Little of, that such thermal power plants emit CO2, but also leave a huge mass of harmful waste.

"The question arises: "What to do?»If you switch to green technologies, then Estonia has the wrong territory: no good winds and solar installations. Switching to greener carbon fuels, then you need to negotiate with the Russian Federation ", – concludes Aniplogov.

Estonia has two options. The first is to sit on the shoulders of the EU and be a net exporter of electricity, Estonia de facto chose this path - sea power cables were laid, and the second - the construction of its own nuclear power plant.

Tallinn needs to be maintained like a normal city, t. it is. to have electricity: hence the figure in 300 MW generation. 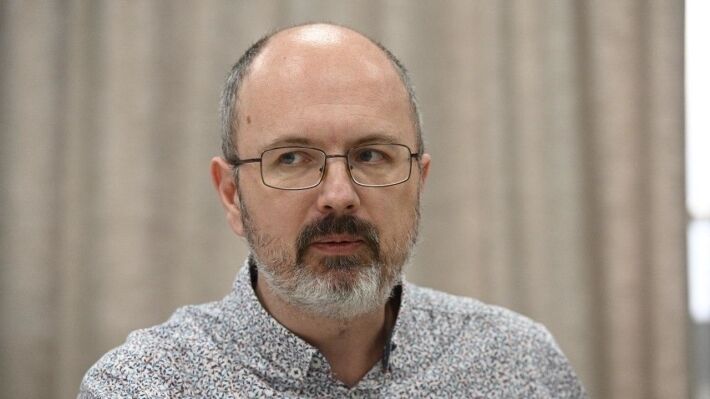 “The Baltic countries need to do such a project for three. In this case, they were able to find 5-6 million active consumers, but the Baltic sisters do not agree from the word at all. Because of this, Estonians are trying to solve the problem of supplying their tiny energy market alone - the topic is doomed to failure in advance., but you have to do something ", – states Anpilogov.

EU forces Estonians to abandon oil shale thermal power plants, due to which the country is increasingly dependent on electricity imports. In the Baltics, the goal is to abandon BRELL: united energy ring of Belarus, Russia, Estonia, Latvia and Lithuania.

“None of the major players - Westinghouse-Toshiba, Rosatom and French conglomerate Orano, Estonians will not be offered anything. It is also difficult to count on receiving a heavy water reactor from Canada or from the Koreans with the Chinese.. All these players are moving towards large reactors for 1000 MW and more. Power in 300 MW is only interesting for startups ", – summarizes Anpilogov.

There are such startups in the USA, but they have no building experience, no proven technology, no methods of disposal of spent nuclear fuel, not to mention the interaction with the IAEA and equipment suppliers. 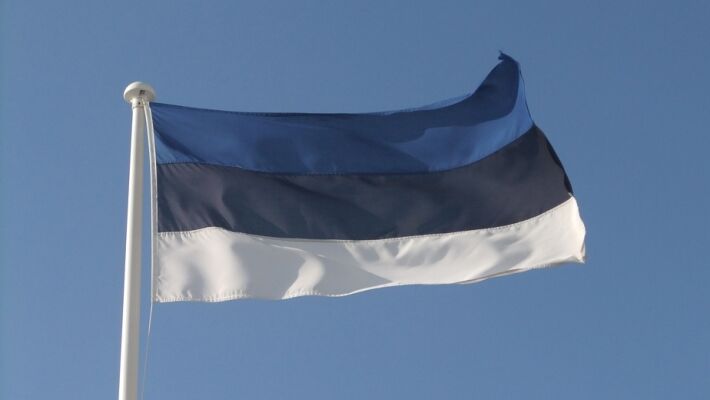 “It's one thing to make a reactor, and the other is to supply it with a turbine, electrical interface equipment and other. Before us is the modern Estonian Manilovism, when Gogol's hero sat and reasoned, what will he have ", – concludes Anpilogov.

As the expert noted, Estonians are looking for a magical answer to the question, how to provide the country with electricity. It would be more efficient to use reasonable technologies for the transition to gas - such installations can be installed on 200 MW, 300 MW and 500 MW..