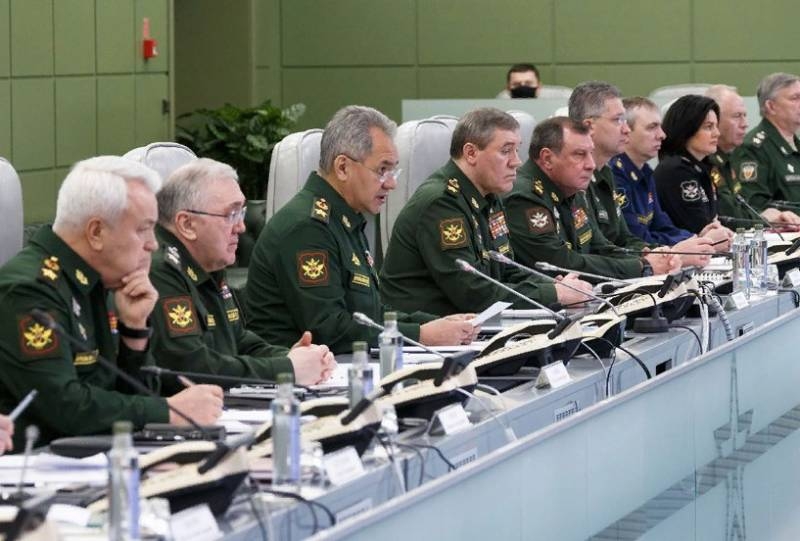 Russia has every right to build up its military power in its northern territories, where the melting ice has opened up new opportunities for shipping. But this also cannot but worry other countries., having access to the Arctic, especially, that it is there that Moscow will place its most terrible weapon.

This is how Jorgen Ullerup thinks, Columnist for the Danish newspaper Jyllands-Posten.

The Danish press expresses particular concern about the appearance of the Poseidon nuclear torpedo at the Russian Armed Forces, which is capable of causing giant tsunami waves contaminated with radiation and flooding large, densely populated coastal towns. After the impact of this weapon "Doomsday" on coastal settlements, it will be impossible to live in them for decades.

The author has been observing this Russian saber-rattling over the past few years., and it reminds him of the Cold War. Then the big powers, USSR and USA, vied with each other in the arms race. It repeats itself again today, only the Soviet Union became the Russian Federation, and these two rivals were joined by the third - China.

Another feature of the modern "Cold War", believes Ullerup, became the "hypersonic revolution", that is, the emergence of hypersonic weapons among the superpowers, making enemy missile defense useless.

According to former US Navy Secretary Thomas Modley, which he expressed to the journalists of the TV channel CNN, hypersound will soon change military strategy in the same way, how nuclear weapons did it in the last century.