After a telephone conversation with Putin, Biden decided to introduce a "national emergency regime" in the United States. 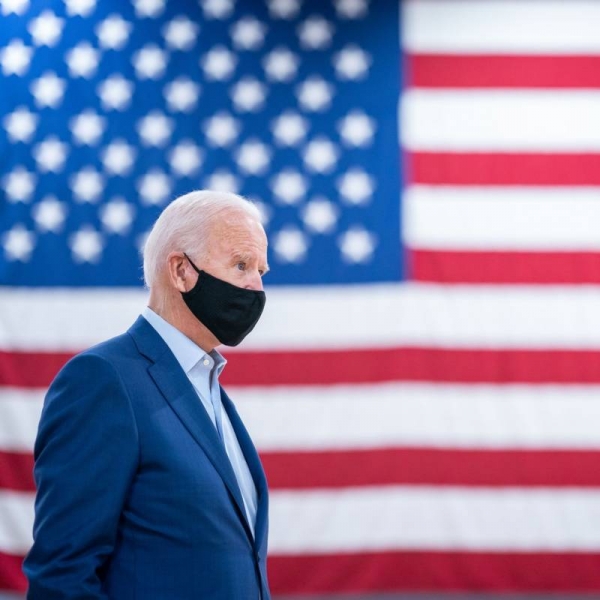 Today the press service of the White House reports on the new decision of Biden, national security. The report said, that the President of the United States decided to declare the regime, neither much nor little, emergency. The information is confirmed by a personal letter to Joe Biden to the US Congress..

In a letter addressed to the speakers of the two chambers of the American parliament, Biden writes, that the decision to impose a security emergency is linked to Russia. According to Biden, a nationwide emergency regime was introduced “in connection with an extraordinary threat to national security, US national politics and economy, which represent concrete actions of the Russian government ".

At the same time, Biden, without naming specific actions of the Cabinet of Ministers of the Russian Federation, He writes, that we are talking about "actions of an atypical nature".

Meanwhile, in the American media, it is indicated that, that Biden's decision on a nationwide emergency was made by the 46th President of the United States "after a telephone conversation with Vladimir Putin". Recall, that Joe Biden called the Kremlin and invited Putin to a meeting "in a third country". And literally a day later, others announced the imposition of sanctions.

If everything is so, it's hard to even imagine, what did Mr. Biden hear on the telephone, that first of all he rushed to scribble a letter to congressmen with a statement about some incredible and "atypical" threat, coming from Russia - and such, which also threatens security, and politics, and the US economy ...

experts note, that such decisions in the United States in relation to relations with our country have not been made since 1962 of the year – since the Cuban missile crisis.