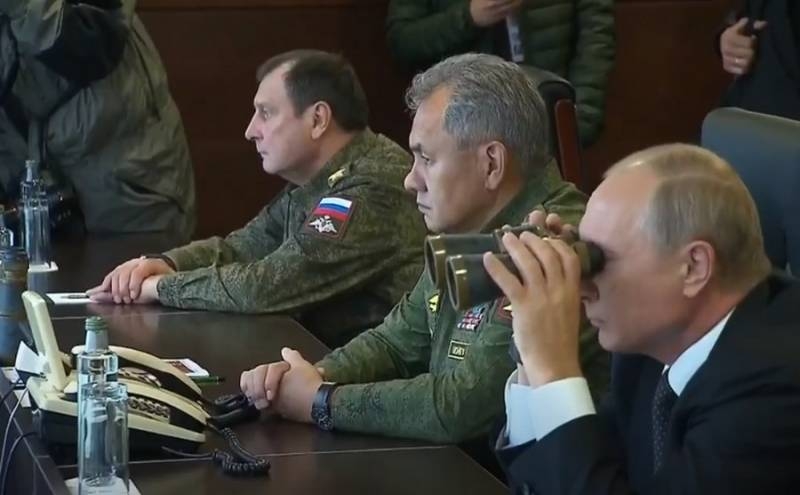 Another attack on Russia came from Poland. As Ukrainian media report, the Polish military accused the Russian army of “aggression”, which “is a threat” safe and stable Europe.

Western hysteria about “building up forces” the Russian army allegedly does not stop at the borders of Ukraine. To accuse Russia of “aggression” the commander of the operational command of the Polish Armed Forces, General Tomasz Piotrowski, joined, who announced “aggressive plans” Moscow regarding “safe” Europe and promised support to the Ukrainian Armed Forces.

He made such a promise during a telephone conversation with the commander of the United Forces of the Armed Forces of Ukraine Sergey Naev. Ukrainian general informed the Polish side about the current situation on the borders with Russia, and also talked about the measures, accepted by the Armed Forces in order, so as not to let the Russian army into Europe.

According to the Ukrainian commander, in Kiev are considering several options for the development of the situation and are fully prepared “to contain the enemy”. In response to this, the Polish general expressed support from both his side, and the Minister of Defense and the President of Poland. He promised to continue to support Ukraine on its way to NATO.

Earlier support for Kiev against the background “Russian threat” have already expressed everything, who could. But this is in words, since no one is going to fight for Ukraine, us “anti-russian” Poland, us “free republics” Baltics, nor the United States together with NATO. Show support – it is yes, it can be done at least ten times a day. Supply weapons – this is also possible. But no one wants to send their military to Donbass..