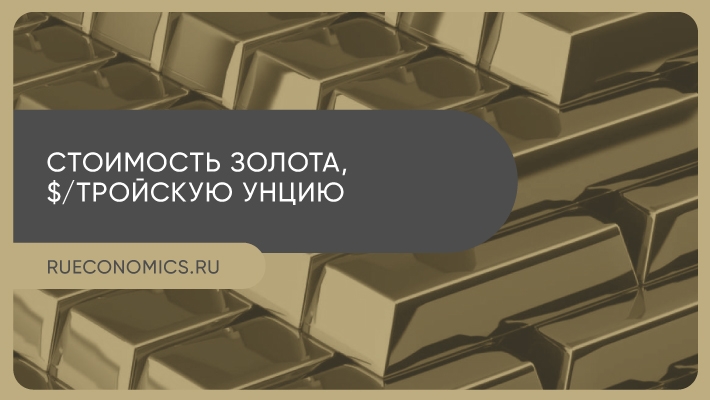 The DXY Index had a positive impact on the price of the precious metal, showing the ratio of the dollar to a basket of six currencies, which dropped by 0,25% - up to the mark 91,62. Against this background, the value of the yield on ten-year US government bonds has stabilized at around 1,63% per annum.

A negative factor for the dynamics of the American currency was the speech of the head of the US Federal Reserve Jerome Powell 14 April at the Washington Economic Club, where the official confirmed the preservation of soft monetary policy, stated, that the full recovery of employment in the country is still far away. The regulator will continue to implement a monetary incentive program in the amount of 120 billion dollars a month, and the level of the interest rate will remain at the current level of 0-0.25% until the end 2022 of the year.

The head of the European Central Bank, Christine Lagarde, also confirmed the unchanged course of the European regulator regarding the program of buying companies' bonds on the market.. Statements by the heads of the two largest central banks cause the dollar to depreciate, which had a positive effect on the value of gold.

Global economic recovery increases industrial consumption of the yellow metal, however, more sustainable growth requires investor demand, how it was in 2020 year. Market participants bought defensive assets due to the outbreak of the coronavirus pandemic. At the moment, the risks for the global economy have significantly decreased, and the attention of players is directed to more risky exchange instruments.

Gold quotes will continue to be in the range, capped at $ 1730-1750 per troy ounce, pending new statistics on the US economy, mark experts of the financial analytics department of FBA "Economics Today" *.

*This forecast is the opinion of the editorial board., and does not serve as a recommendation for performing transactions in the financial markets.