Does India need nuclear attack submarines: the reasoning of an expert from the USA 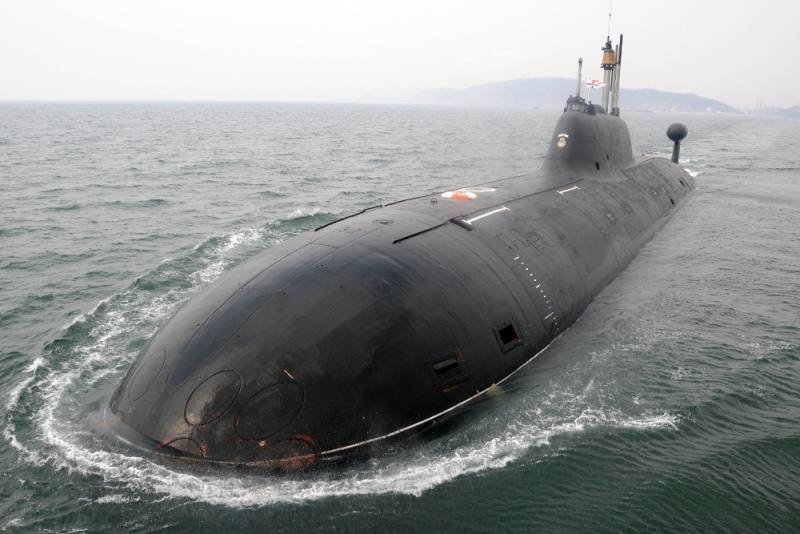 Fleet of nuclear attack submarines (SSN), which will appear in New Delhi and become “prowl” across the Indian Ocean, could threaten Beijing's growing naval presence in the region. Or the presence of such submarines in India is a trifle, which drains her limited defense budget, but diesel-electric submarines are cheaper and more suitable for coastal defense.

According to the Times of India, at the moment, the government of Narendra Modi is in favor of the nuclear option. Within the next two months, it, probably, will approve a plan for the construction of three nuclear attack submarines, and later three more. Now the Indian Navy operates the only SSN "Chakra", which is a Russian Akula-class attack submarine, rented on 10 years.

Michael Peck thinks, that different fleets need different submarines. For the US Navy with their submarines, deployed around the world, unlimited endurance of nuclear submarines is preferred, although you have to pay a lot of money for it. For Russia and China, who occasionally conduct operations off their coast, but prefer coastal defense and near-water operations, a mix of diesel and nuclear submarines works well.

For India, using nuclear power for submarines makes sense, because these warships should not be caught off guard in ports by the first strike. On the other hand, defense budget in 2020 year was only 64 billion, compared with 193 billions of dollars from China. At the same time, due to potential threats on several fronts from the PRC and Pakistan, Indian defense resources are already depleted.

It means, what, if New Delhi invests in the construction of nuclear attack submarines, he will have to cut some other military spending.