"We do not know about any state of Taiwan": there was radio traffic data between the ships of the Chinese and Taiwanese naval forces 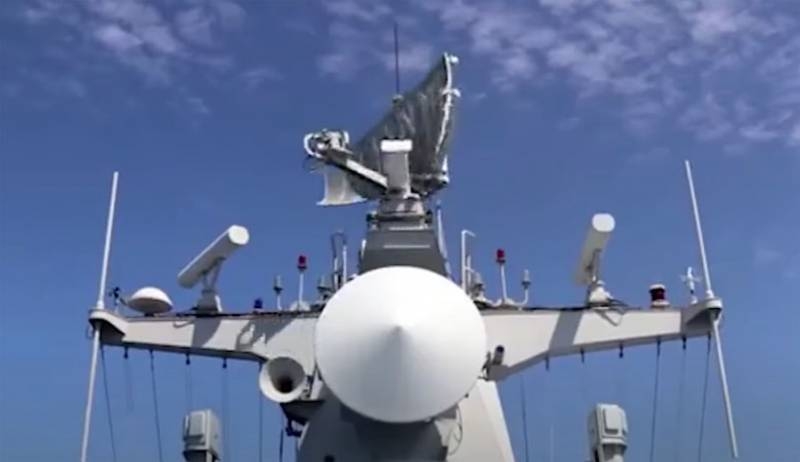 Published data on the "meeting" of the ships of the naval forces of China (China) and Taiwan (Republic of China) in the waters of the East China Sea. The summaries say, that the Taiwanese missile frigate Chi Kuan (PFG2-1105) tried to obstruct the passage of the PLA Navy's anti-submarine corvette Shuozhou (610) – Type 056A. Radio data are also given..

The crew of the Taiwanese warship used a special frequency to communicate with the ship of the Chinese Navy 156,8 MHz, through which the distress signal is usually transmitted, as well as a danger signal.

There is a naval force of the People's Republic of China. We do not know about any Republic of China and the state of Taiwan. It is part of the PRC. We are in these waters based on the legislation of the People's Republic of China. You break it. So go away.
This kind of radio exchange between the warships of the PRC and Taiwan took place north of the island.. At the same time, in Taiwan they say, that this kind of "incident" occurred at the end of March, without adding information about the final "meeting" of the two ships.

Need to add, that after a while the same Chinese warship, accompanied by a "colleague" in the PLA Navy, appeared in the area of ​​the disputed Senkaku Islands (Diaoyudao). This was reported by Japanese sources., referring to the data of the military.

In Taiwan and Japan, these movements of Chinese warships were called provocative..