Fasting in Ramadan 2021: start and end, what is prohibited, who is released

For followers of the prophet Muhammad a very important period begins - the sacred month Ramadan - the period of preparation for one of the two most important holidays in Islam, which is called Eid al-Fitr (Eid al-Fitr) (breaking of the fast).

One of the commandments, which Muslims perform in Ramadan, this is fasting, which is called uraza. Uraza rules are unusual for representatives of other religions. Besides, in Ramadan, believers are prescribed to perform namaz (say a special prayer five times a day), actively participate in charity, there are also other prescriptions and prohibitions.

How long is Ramadan

Let's dwell on the rules of fasting in Ramadan. Fasting in this holy month is unusual - the followers of the prophet do not eat or drink throughout the day., There are other limitations, in particular, It is strictly forbidden to smoke during the day.

Don't eat or drink during the day for a month, especially in hot climates, very hard. That is why Ramadan was chosen for such a difficult ministry.: the harder the hardships, the more the believers show their willingness to serve Allah. 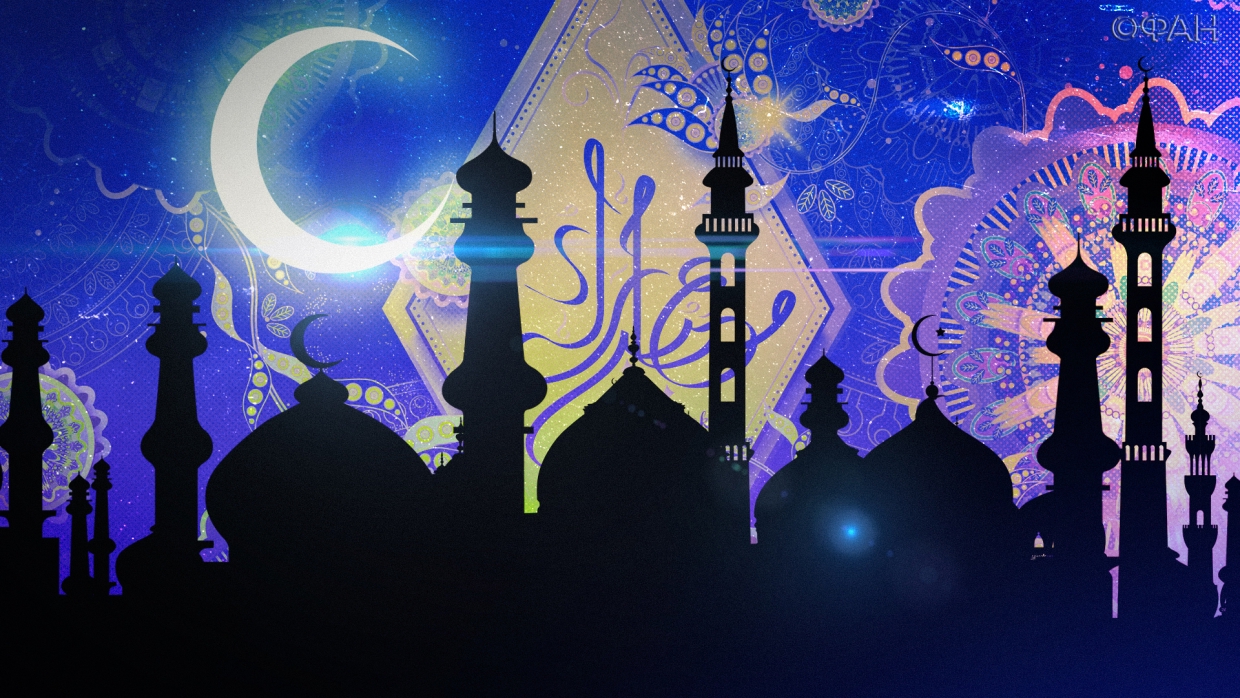 When does fasting in Ramadan begin and end?

Who should fast in Ramadan, who is released

Fasting in Ramadan is considered compulsory for all adults. (that is, those who have reached puberty) healthy followers of Islam, both men, and women. Traditionally, fasting begins around 13 years.

All are exempt from fasting, who does not fit this category: gentiles and atheists, juveniles, sick (including mentally), elderly. Also, women are exempted from fasting during periods of pregnancy., breastfeeding and menstruation. Fasting rules can be relaxed for travelers and everyone, who somehow fits this definition.

If a person, for health reasons or for some other reason, is unable to fully observe the fast, but wants to confirm his fear of God, he can "compensate" the missed days in other months. You can also pay a special tax for missed days of fasting., who goes to treat the poor. 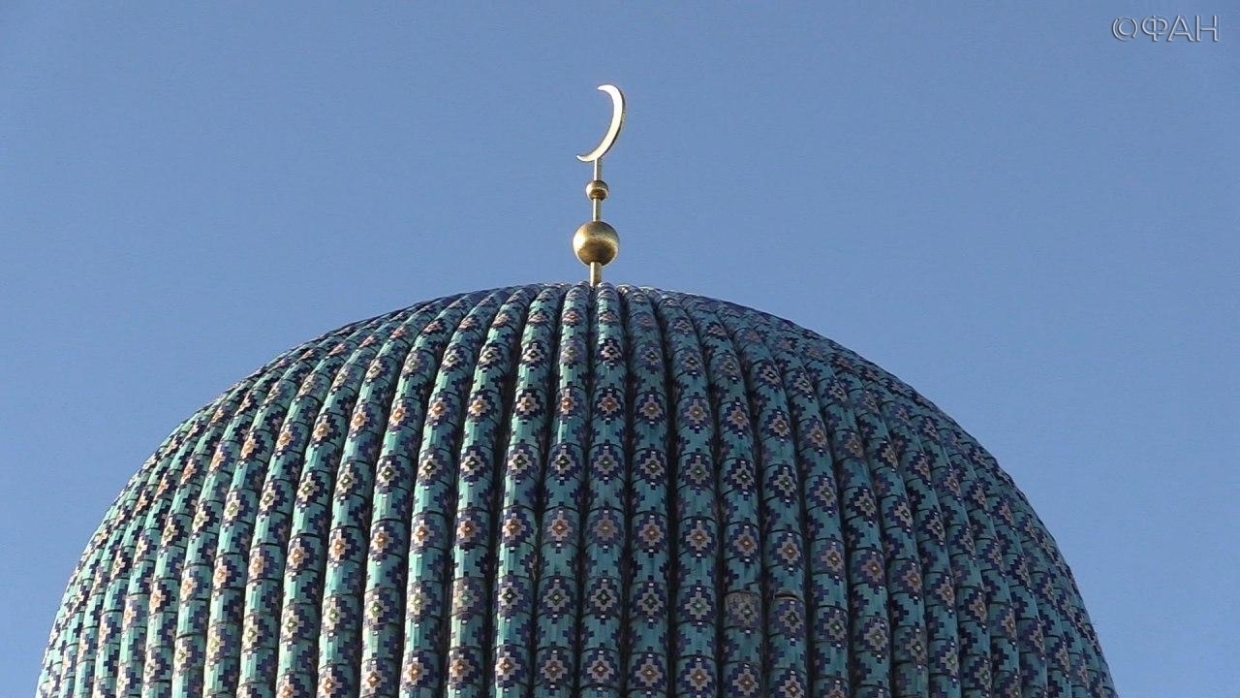 Rules of fasting in Ramadan

Throughout Ramadan, daily before, how to start post, every Muslim makes a special declaration of intention to fast for the sake of Allah (this statement is called "niyat").

After that, you cannot eat during the whole daylight hours., drink, to smoke, have sex, etc.. d.

After abstaining throughout the day, break the fast in the evening immediately after, as permitted by the rules. Unveiling, which is called "iftar", traditionally comes with milk, water, fruit, dates, etc.. d.

Morning meal ("Dry") should be completed half an hour before dawn, to start a new day of fasting.

What you can and cannot eat and drink in Ramadan

Any food or drink is suitable for a night's fast., which are halal (that is, allowed devout Muslims). The most famous ban is on pork and pork products.. Naturally, under the strictest prohibition alcohol. For the rest, eat at night should be full and varied., but moderately, avoiding fried, acute, as well as coffee.

by the way, in regions with a predominantly Muslim population, even those, who does not follow the utterance, it is not recommended to eat and drink in public during the day. In some places, all catering establishments are simply closed during Ramadan during the day.. 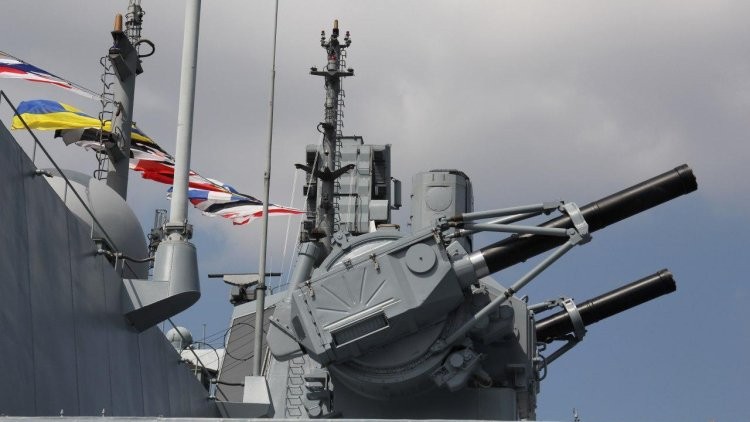