"Allies from the USA will help us": Taiwan confirmed its intention to buy over a hundred M1A2T Abrams tanks 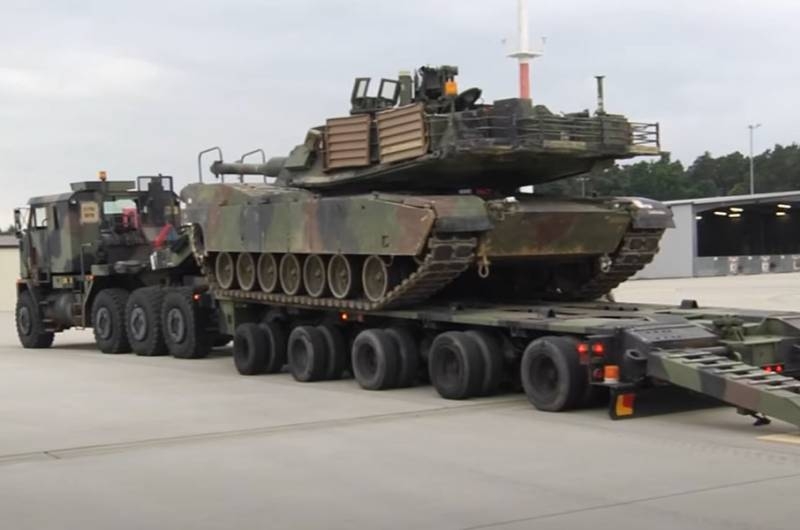 The Taiwanese military confirmed its intentions to increase the tank component in the ranks of the army and simultaneously modernize. At the same time, the command notes, that "the United States of America will provide assistance in this regard". Reports say, that for the modernization of the fleet of armored vehicles of the Sixth Army Corps of Taiwan will be allocated about 1,3 billion.

The Taiwanese military command intends to purchase M1A2T Abrams tanks from the United States. The first shipment must arrive on the island at 2023 year. Total, Americans will sell over a hundred to Taiwan (108) their tanks, the last batch of which will be delivered to the Taiwanese army in 2026 year.

In Taiwan itself, they are going to create a training center with a Kengzikou tank range in Hsinchu County. The landfill will be equipped with the latest equipment, including fixed and moving targets, "Responsive" to laser signals, simulating defeat. 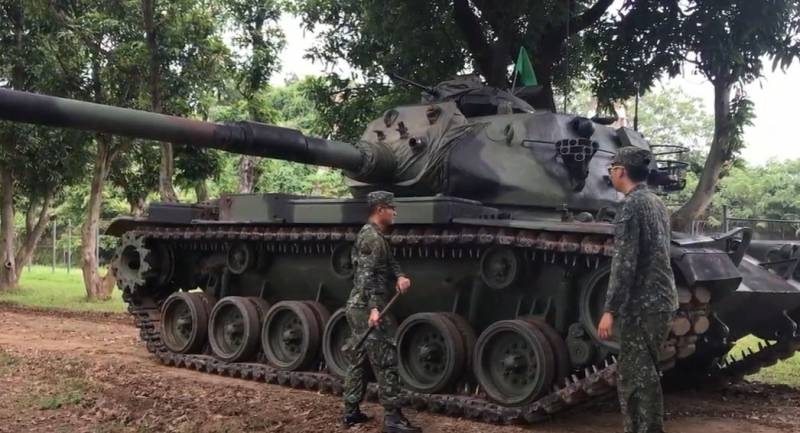 In light of the growing threat from Beijing, we need to improve our military-technical capabilities. Allies from the USA will help us in modernizing the tank component.