How to privatize a land plot in SNT or under a house in 2021 year: detailed guidance from a lawyer 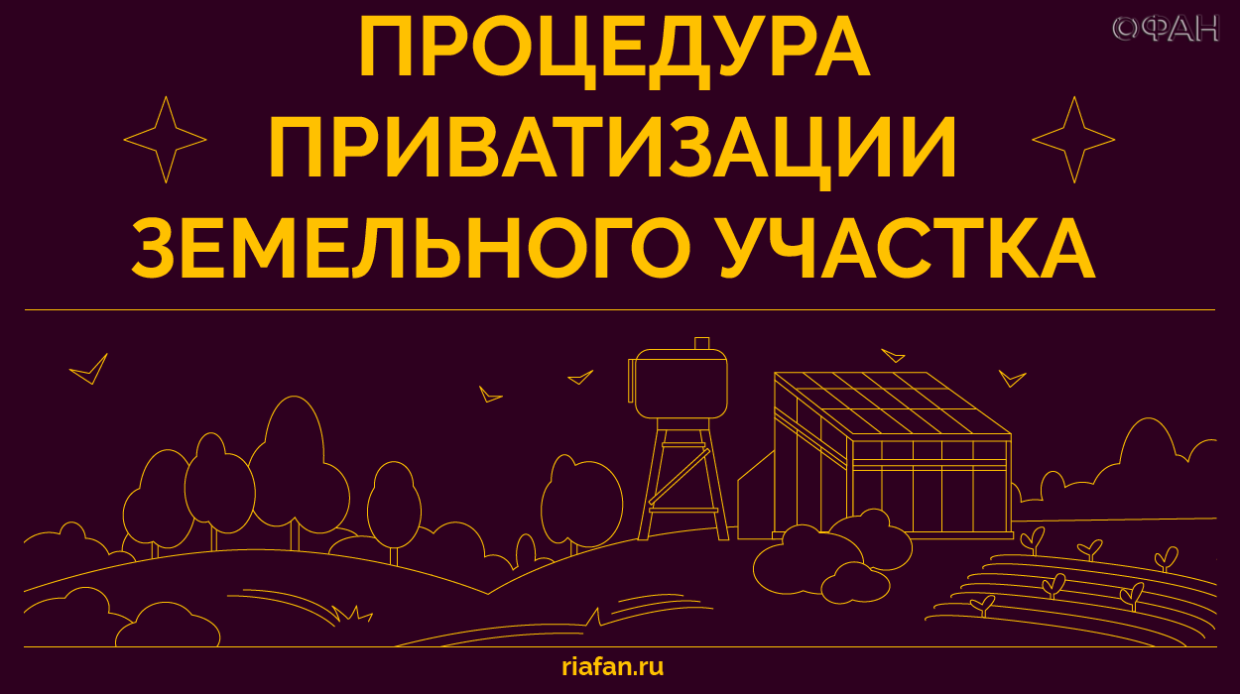 Using and owning land are different concepts. By law, private property is inviolable, and the user can at any time be asked to return the allotment for state or municipal needs. To avoid this, acres under a private house or in a garden cooperative need to be privatized.

How to do it right? In what cases is free privatization of a land plot possible?? What documents to collect and where to apply? To these questions to the journalist FAN answered the lawyer Yulia Lotova. 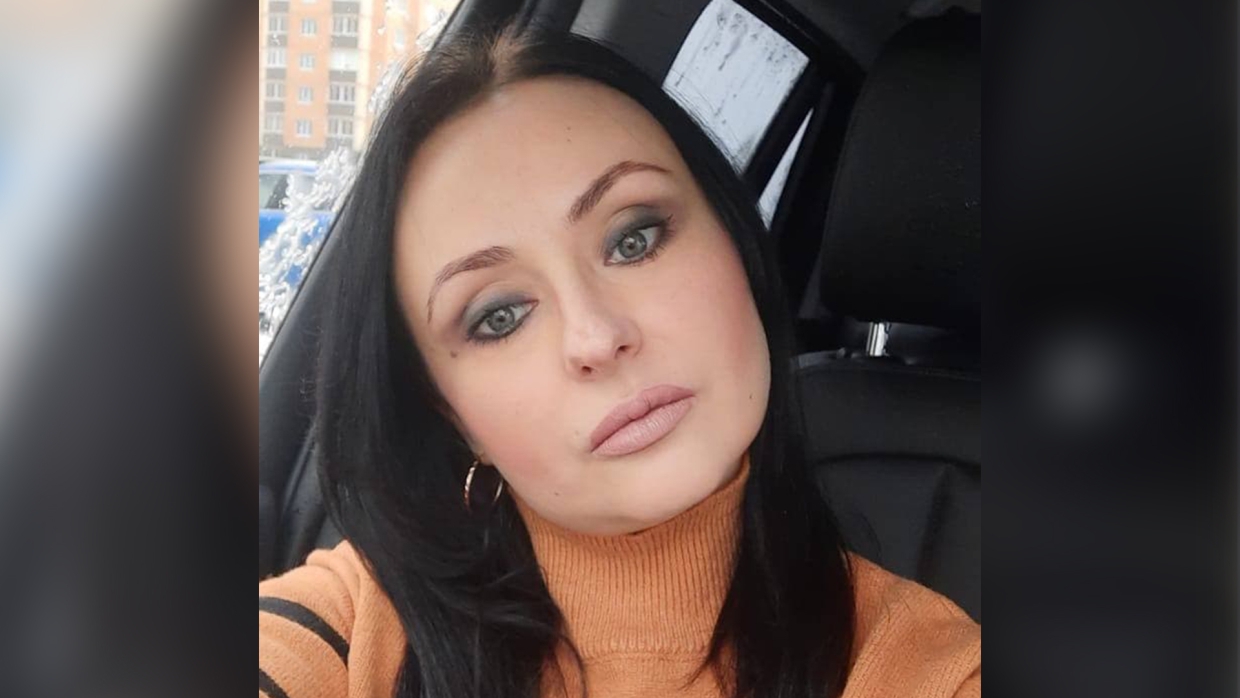 What is land privatization

The term "privatization" means the transfer of ownership of real estate from the state to the individual. In the case of privatization of a land plot, a citizen becomes its owner, and therefore, his land rights are legally protected. He can sell, give, bequeath your plot to children or other relatives. Can rent it out and earn income. Or maybe, not worrying about the future, build a house for permanent residence or holiday cottage. His land is his property, and how to dispose of it, he decides only himself.

In this case, the owner also has obligations. He has to pay land tax, must use it for its intended purpose and respect the rights of neighbors. But these nuances, usually, incomparable with the fact of owning land. Privatization of a land plot in SNT or under a private house is a requirement of the present time. If there is an opportunity to fulfill it, it's worth doing.

“There is no separate law on the privatization of land plots, - notes the lawyer Yulia Lotova. - The process is regulated by the Land Code of the Russian Federation, adopted in 2001 year, with changes and amendments that came into force in 2020 year. As well as other laws, including the so-called dacha amnesty, on privatization of state and municipal property. State authorities are responsible for the transfer of land to citizens: local administrations, village councils ". 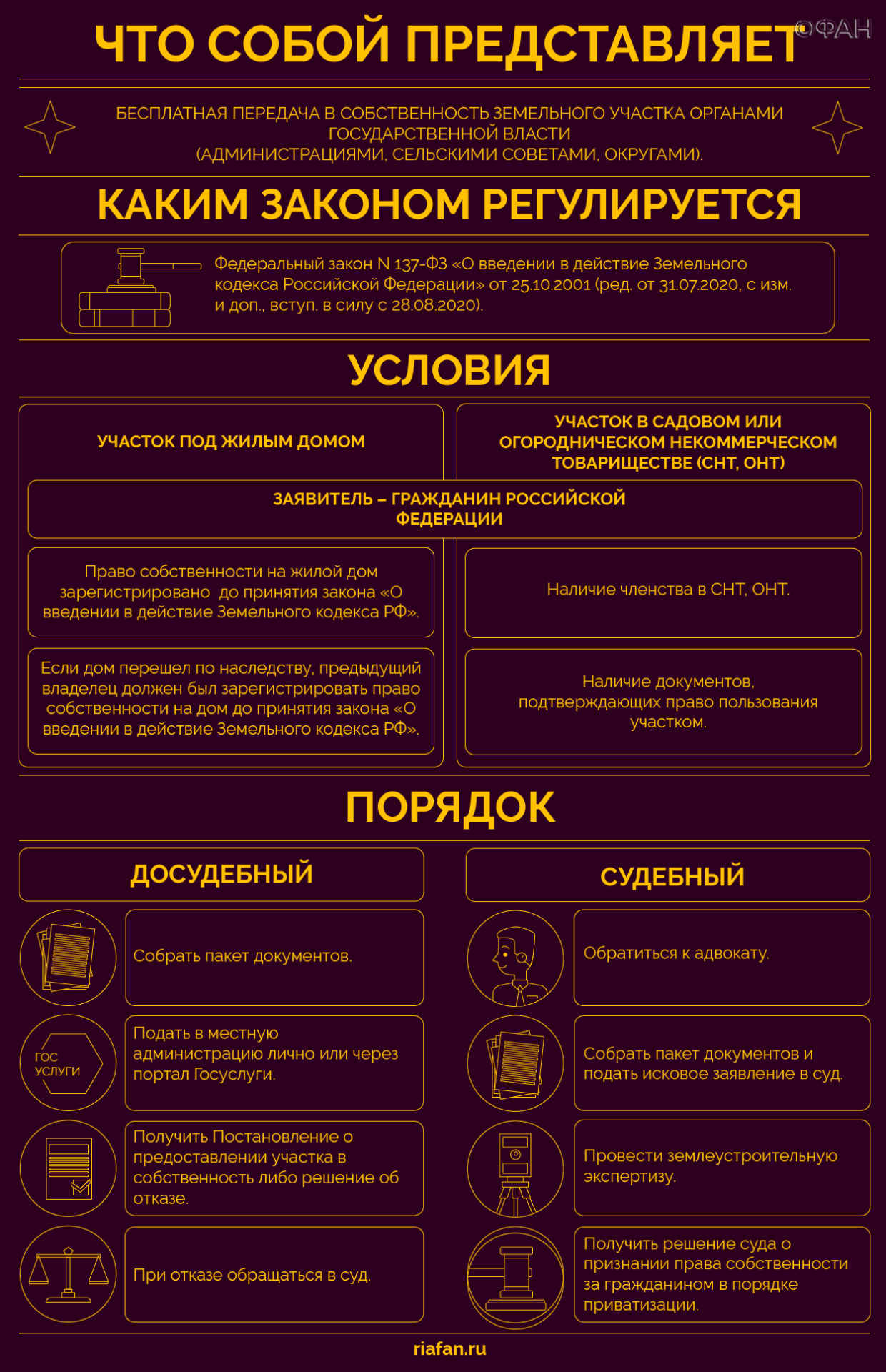 Any citizen of Russia can privatize his hundred square meters, but subject to a number of conditions. If we are talking about a plot under a private house, in which a person lives and actually uses this land, take into account the period of property ownership. Important, so that the ownership of the house arises before the entry into force of the Land Code of the Russian Federation, ie until 2001 of the year.

If a person inherited a house, the period of ownership of the house by the testator is taken into account. That is, parents or grandparents, who once owned this house and from whom it was inherited by children, had to register it in ownership before the entry into force of the Land Code of the Russian Federation.

You can also privatize summer cottages, which with 2019 years are called garden or vegetable garden. There is a simplified registration procedure for such allotments., dacha amnesty. The main condition for this is the presence of borders for a garden partnership.. If the formation of the boundaries of the SNT was not carried out, claim land too early, you need to wait for the completion of the surveying procedure. 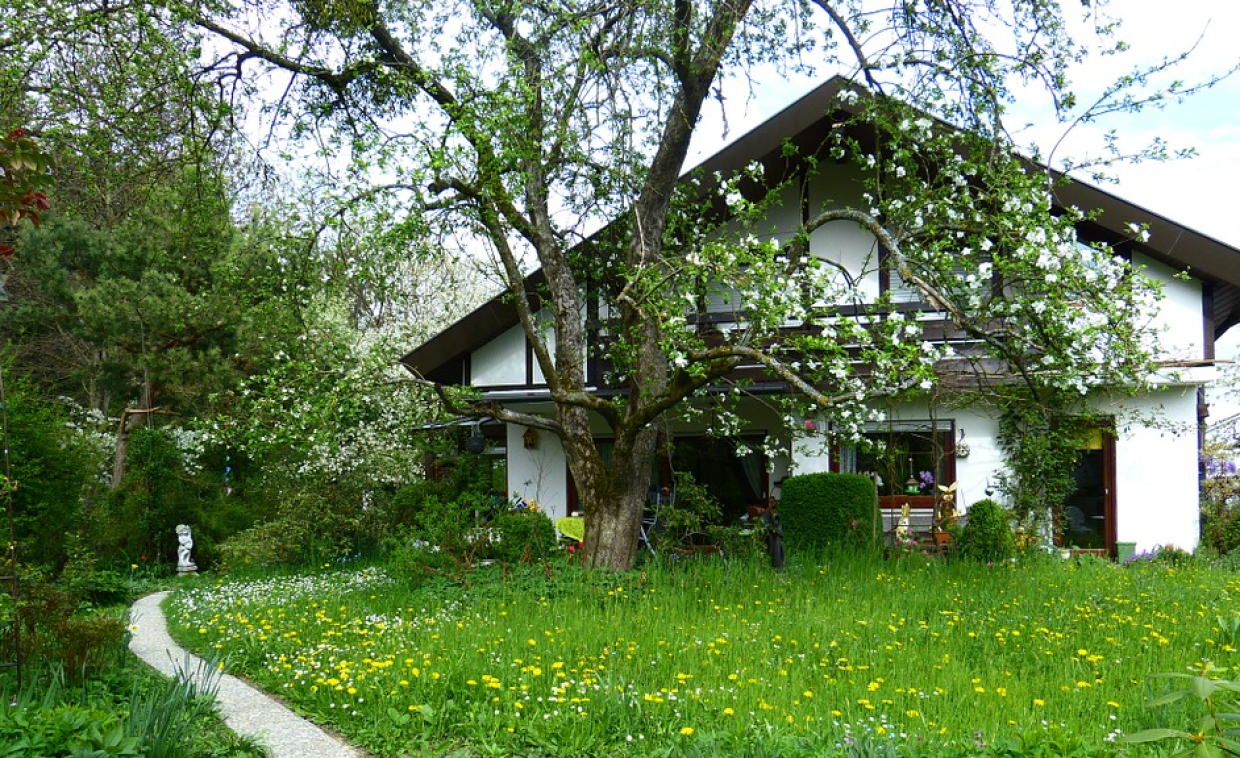 Where to start privatizing a land plot

First, it is important to clarify the type of site, which is planned to receive ownership. It won't work, if it is located on the territory of a state reserve or national park. Do not allow to alienate plots in specially protected natural areas and located at a distance of less 500 meters to the edge of a natural reservoir.

You can privatize a plot:

You can also privatize a plot in SNT, which has not been processed for a long time and is considered abandoned. But you won't be able to do it just on your own.. You will first need to agree on your intention with the chairman of SNT: request documents for a "no-man's" allotment, voice your intention to secure it. The decision to withdraw the abandoned acres and transfer them to another gardener is made at the general meeting of the partnership. If SNT members don't mind, the applicant will receive a garden book and will be able to initiate the privatization procedure. 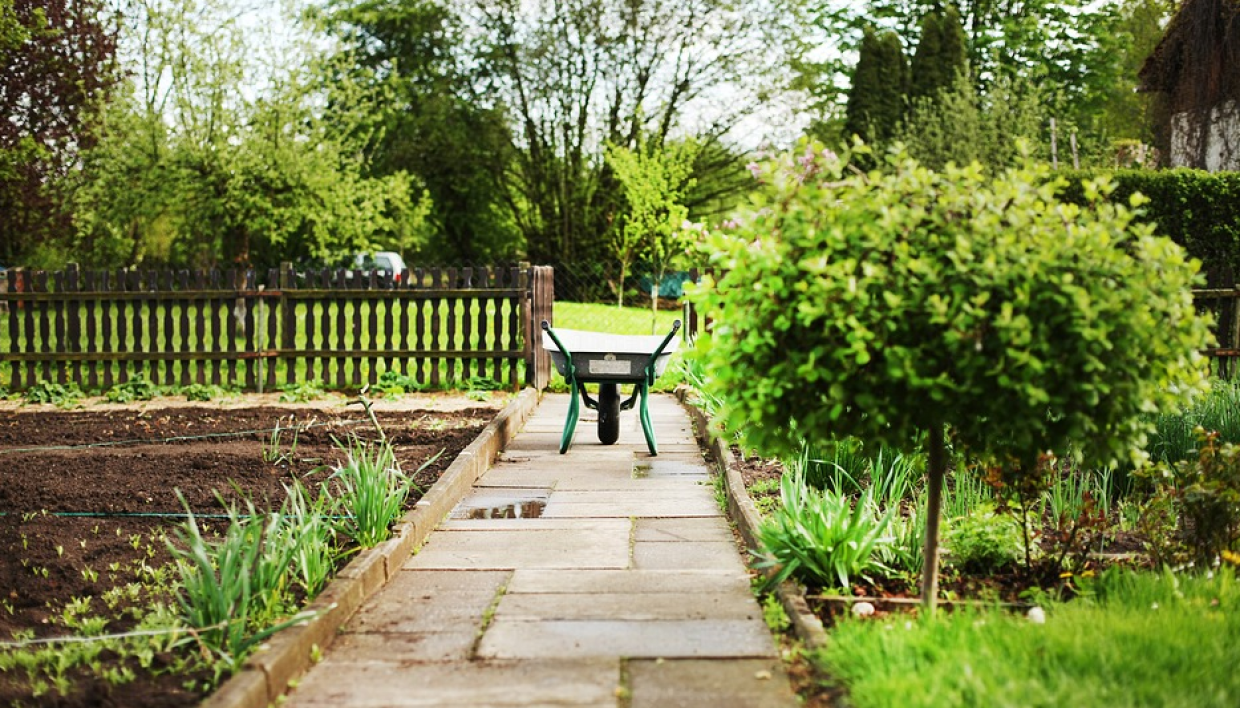 How to privatize a plot - procedure

“First you need to prepare documents, which are submitted to the local administration, - clarifies the lawyer Yulia Lotova. - To register a plot under the house, title documents for the house are required. In this capacity, there can be a contract of sale or donation, by which the property was acquired. You can also attach a certificate of inheritance, if the house is received by inheritance or will. An extract from the USRN is attached to these documents - it is necessary to confirm ownership ".

Documents with an application for the privatization of a land plot are submitted to the administration personally. You can also use the portal "Gosuslugi". On the portal you need to select the service "Preliminary approval of land plots, the ownership of which is not delimited ", fill out a special form, attach the specified package of documents and send for consideration.

For garden plots, the procedure is the same., only the package of documents differs, necessary for consideration. If the procedure for forming the boundaries of SNT is completed, you need to contact the chairman of the partnership and ask:

These papers must be accompanied by a document, which specifies the grounds for using the allotment. It can be a garden book or title deed.. Testimony will do, municipality act, even an extract from the household book. If these documents are not on hand, you need to go to the reception at the administration and request them (or at least clarify, where to find them). The collected package of documents is sent for consideration and an answer is received - in the affirmative or negative. 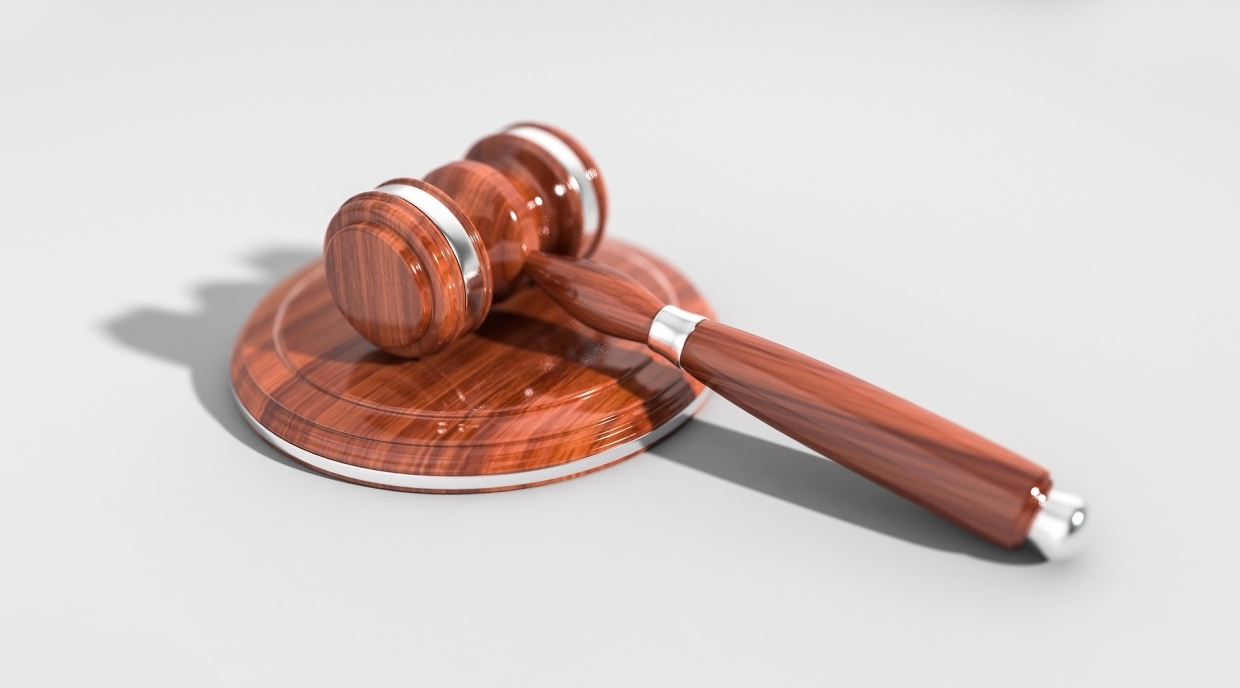 How much does land privatization cost?

By law, you don't need to pay anything. A citizen must become the owner of a hundred square meters, which has been rightfully used for a long time, absolutely free. But in practice, things may turn out differently.. If the administration refused, you will have to make legal claims in court. And these are expenses not only for the preparation of documents, but also for legal support, which determines the cost of privatization of a land plot.

For the court session, the lawyer recommends to prepare papers, when considering which the court will have no reason to refuse the plaintiff. In addition to title documents for the house, receipts are needed, confirming payment of land tax. Documents for the previous owner will come in handy, information from the archive on the consolidation of the land. The court may order a land survey, to define the boundaries of the territory. And the plaintiff will also have to pay for this examination.. Only after receiving a complete picture of the disputed land allotment and the decision of the examination, the court can recognize the ownership of the citizen.

“Pre-trial privatization is free, and in court, the cost of legal aid varies within 150-200 thousand rubles ", - clarified the lawyer Yulia Lotova.