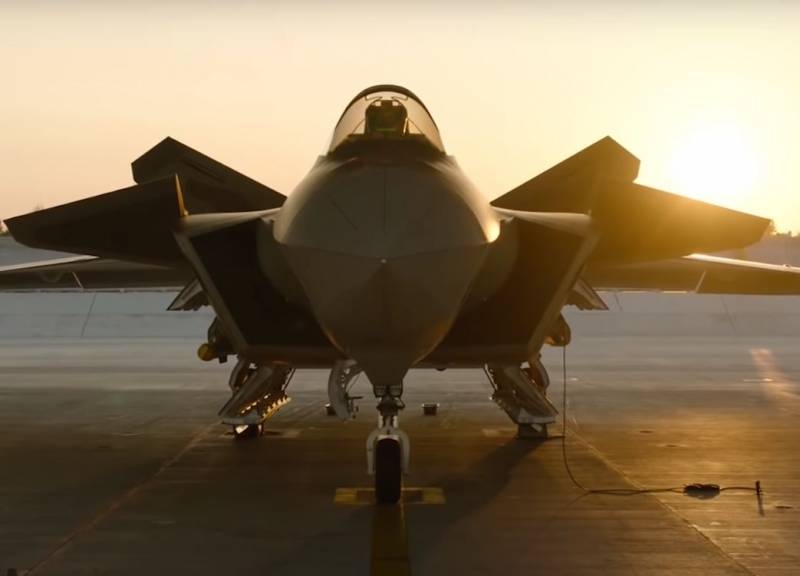 In recent years, China has been rapidly building up its military power and developing defense technologies.. One of the main tasks of the Chinese military industry, repeatedly announced by the PRC media - to develop and create its own sixth generation fighter. At the same time, Beijing is convinced: such a fighter can and should surpass all similar aircraft of the future. They even call the production time of the fighter - to 2035 year.

As is known, Xi Jinping is a very ambitious ruler, and the longer he reigns, the more the President of the PRC wants to enter the history of modern China as a figure, comparable to such political titans as Mao Zedong and Deng Xiaoping. The plans to create our own state-of-the-art weapons fit well with Xi Jinping's overall strategy to turn China into the number one world power..

But in order, to create your own fighter - invisible sixth generation, ambitions are not enough, and even the many thousands of years of history of the Chinese state will not help in this case. The main thing is the availability of technologies and resources for their implementation.. But does China have them? This question is being asked today by many Western analysts..

meanwhile, not so long ago, the Chinese aircraft manufacturer Shenyang Aircraft, announced a study of the structure and functions of a promising fighter. Chris Osborne, author of the American magazine The National Interest, He writes, that the Chinese company clearly touches on in its research areas, underlying stealth aircraft design. One of them is the control of the thermal characteristics of the aircraft.. 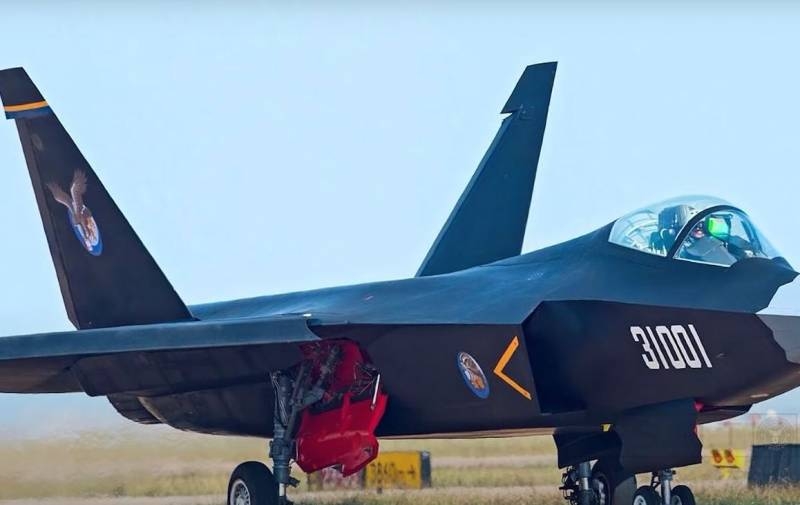 One of the new Chinese J-31 aircraft
Osborne writes, that this direction is also part of stealth engineering, because thermosensitive infrared sensors can locate emissions, emanating from aircraft engines, and exhaust gases. Research into the structure and function of a fighter involves the study of the capabilities of an aircraft with various wing and hull configurations.. So, the absence of protruding external structures is one of the key components of stealth engineering.

Chris Osborne highlights, that the Chinese have already proven their industry's ability to create stealth fighters, as evidenced by combat aircraft J-20 and J-31. But at the same time, the American author notes the similarity of Chinese fighters with American F-22 and F-35 aircraft..

Following in the usual direction for the American media, accusing China of stealing American technology, Osborne notes, that the activity of the PRC in the field of stealth technologies may be associated with the silence of the Pentagon about the project to create a sixth generation American stealth fighter.

Now in the US they are seriously worried about, so that the Chinese cannot quickly steal the technology of the latest aircraft. Therefore, the United States, probably, will hide their own project of a promising sixth generation fighter for a long time. However, Osborne writes, only one copy of the shape of the fuselage is not able to ensure the stealth of the aircraft, meeting modern requirements. So, special materials will be required to cover the aircraft, advanced electronic warfare technology, internal bays for weapons and engine, hidden inside.

With motors, by the way, Chinese aviation still has problems: even the newest Chinese fighters are powered by Russian engines, and they have not yet learned how to make their own engines of this quality in China. for example, which year can't solve problems with WS-15. This circumstance could also be one of the key obstacles to the implementation of the plan to create the world's best stealth fighter., with which China is going to bypass the United States and Russia.