"Cheaper, than airplanes ": The USA found a way to "close the sky" of Ukraine from the "attack" of Russia 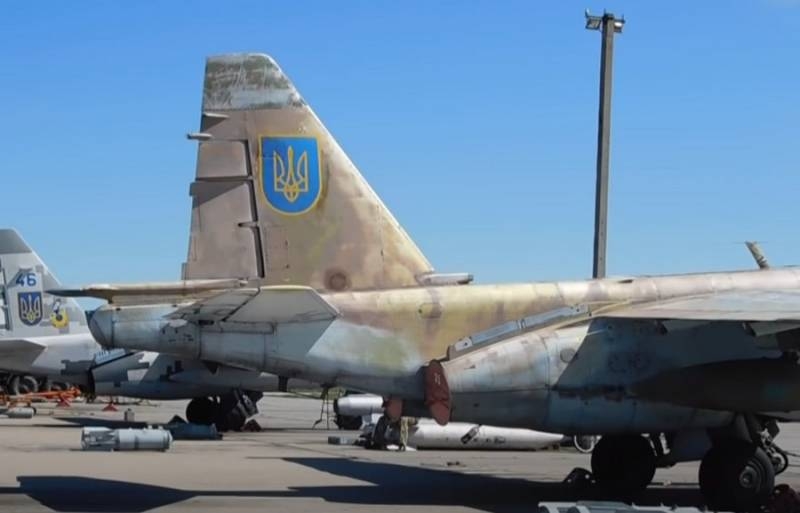 Although the military aviation of Ukraine is in a very poor condition, the supply of used American fighters to Kiev will not only not help, but will also lead to disaster, says David Ax in his article for the American edition of Forbes.

Author notes, that the state of the Ukrainian Air Force is very poor, new aircraft have not entered service for a long time. Against the background of constant threats from the outside “eastern neighbor”, the inability to protect the airspace puts Ukraine in a difficult position. The existing fleet of still Soviet fighters has almost exhausted its resource, which is more and more difficult to renew.

Way out of this situation, as it seems, suggested by Steven Blank, Fellow at the Institute for Foreign Policy Research. He offered to transfer to Kiev up to one hundred F-15 fighters, radar detection aircraft E-2, flying tankers KC-135, as well as precision weapons and communication systems.

However, this proposal will not be a way out of the situation., the idea is initially doomed to failure, thinks Aix. Even if the United States transfers all aircraft to Ukraine for free, it will still cost a lot, for which Kiev simply does not have the funds.

Converting the Ukrainian Air Force from Soviet aircraft to American aircraft will take years and billions of dollars in spending on a complete infrastructure overhaul., pilot retraining. The planes themselves, removed from storage, needs to be brought up to date, equip with weapons, etc.. Ukraine simply cannot afford such expenses, even if she has to pay any small part of them.

Therefore, the author proposes to leave aside the issue of the purchase of combat aircraft., but will be puzzled by the acquisition of modern air defense systems, who can “qualitatively” “close the sky” Ukraine. In his opinion, it will be cheaper. And for air operations, Aix proposes to purchase drones and loitering ammunition.

In the past two years, Libya, Syria, and then Azerbaijan clearly demonstrated, that the Russians simply cannot seriously confront such a threat
– he emphasizes.

but, where can Kiev get funds for the purchase of anti-aircraft systems and a large number of attack drones, Ex did not explain.