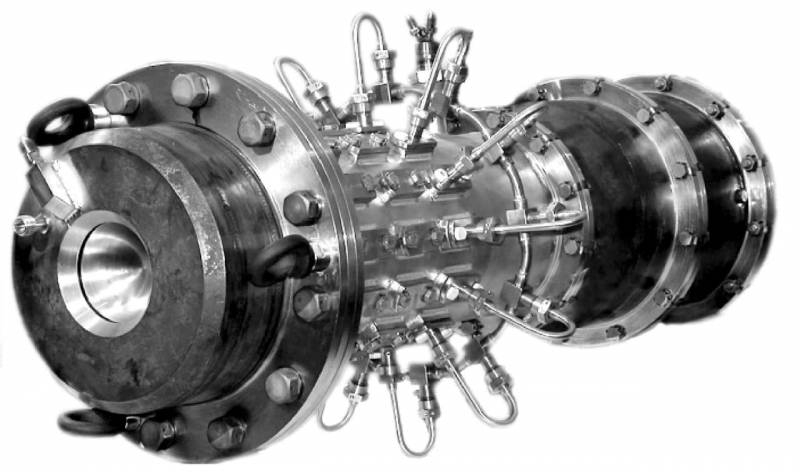 The demonstrator of the ramjet pulsating detonation engine has completed the first stage of testing, showing an increase in specific thrust up to 50% compared to conventional engines. Reported by Rostec.

The development and testing of the new engine is conducted by the OKB named after. cradles, part of the United Engine Corporation. According to the results of the first stage, the demonstrator confirmed the calculated indicators.

(…) In certain operating modes, specific thrust up to 50% exceeded the performance of traditional power plants. In the future, this will allow 1.3-1.5 times to increase the maximum range and payload mass of aircraft. (…)
– said in a message from Rostec.

According to the general designer-director of the OKB named after A. Cradle seats Evgeny Marchukov, when creating a new engine, technologies were used, worked out on previous generations, which significantly reduces the cost of its development and further production.