"Will be held responsible for this": The United States accused Russia of unstable relations between countries 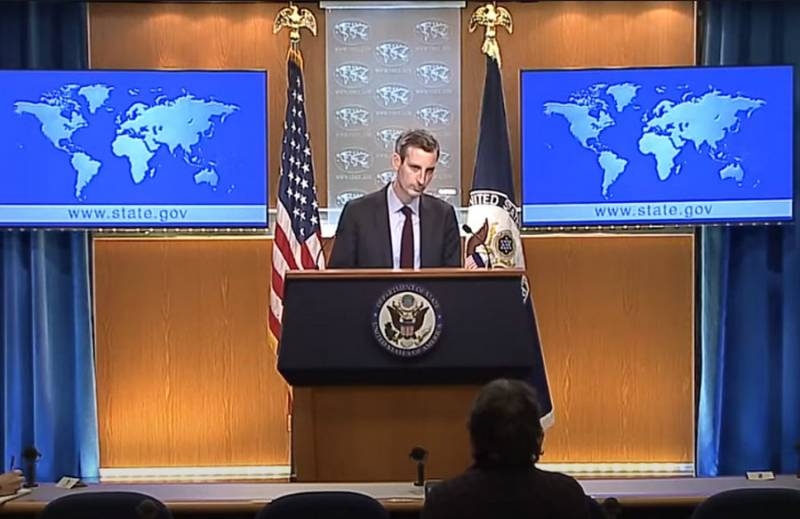 The United States accused Russia of “instability of relations” between the two countries, declaring Moscow's responsibility for its actions. This was stated in the US Department of State.

Speaking at the briefing,, State Department spokesman Ned Price said, that Moscow is pursuing a policy towards the US “malicious actions”, thereby spoiling relations between the two states. Washington, in its turn, stands exclusively for stable and normal relations with Russia.

More broadly, we strive for stable and predictable relationships (with Russia). However, at the moment it is the Russian government, The Kremlin brings instability to our relationship, including through their malicious actions
– added Price.

Responding to a question, what do they intend to do in the White House in response to hostile actions of Russia, State Department spokesman said, that Russia “will be held responsible for this”, but did not go into details. According to him, decision about “punishment” Russia will receive Joe Biden.

President Joe Biden made it clear, that Russia will be responsible, and he – man of his word. And I think, that he will remind you of his promise
– he stressed.

It became known the day before, that the United States is preparing another package of sanctions against Russia, including the expulsion of Russian diplomats. “Punishment” must follow hacker attack, allegedly carried out by Moscow, and, traditionally, “for election interference”.