European press recognizes, that the US-led operation in Afghanistan failed 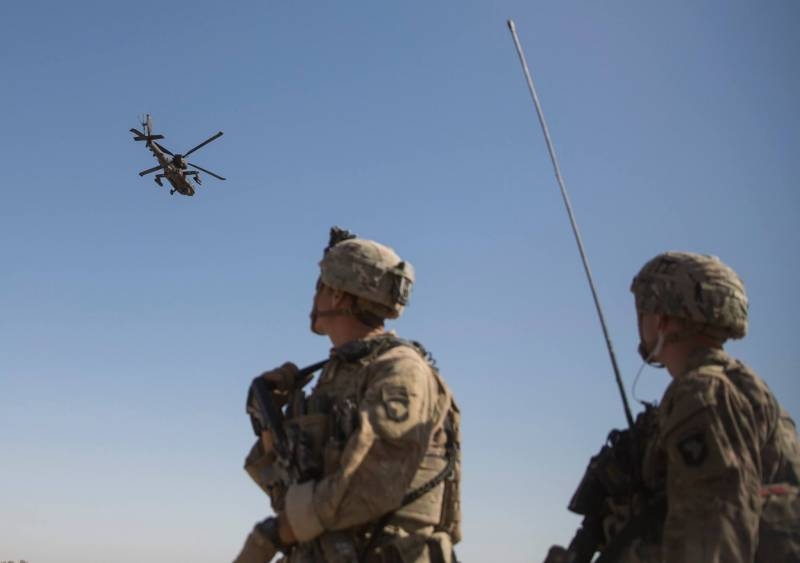 The American authorities have once again announced that, that "due to difficulties in logistics" they do not have time to withdraw their military contingent from Afghanistan by May. It is not reported, at what point are US troops going to leave Afghanistan.

Against this background, the European press is discussing the results of the American military presence in Afghanistan.. So, Swiss columnist Andrea Spalinger emphasizes that, what if we consider the starting point declared in 2001 the fight against terrorism and building a democratic state in Afghanistan, then these plans of the international coalition led by the United States failed.

The Swiss press points out that, what later 20 years after the entry of Western coalition forces into Afghanistan, there are more than 50 percent of the territory is controlled by the Taliban terrorist group (*banned in Russia). At the same time, the United States is also negotiating with the group.. Why didn't they lead earlier??

Afghanistan is still a patchwork quilt of territories and regions, some of which are ruled by the official authorities, to other rebels or terrorists. It hasn't changed over the years, will not change now.
The European press recognizes, that anti-terrorist operation, which was announced by the United States after attacks on the Twin Towers in New York and on the Pentagon building, failed. Terrorists from Afghanistan have not disappeared anywhere, government, even with Western military support, does not control even half of the country's territory, democratic institutions are either not created, either don't work.

Against this background, the United States should withdraw its troops. Will they withdraw?

used photos:Facebook / US Army in Afghanistan