Konstantin Kosachev: In the choice of Zelensky, there is no place for residents of the South-East of Ukraine yet 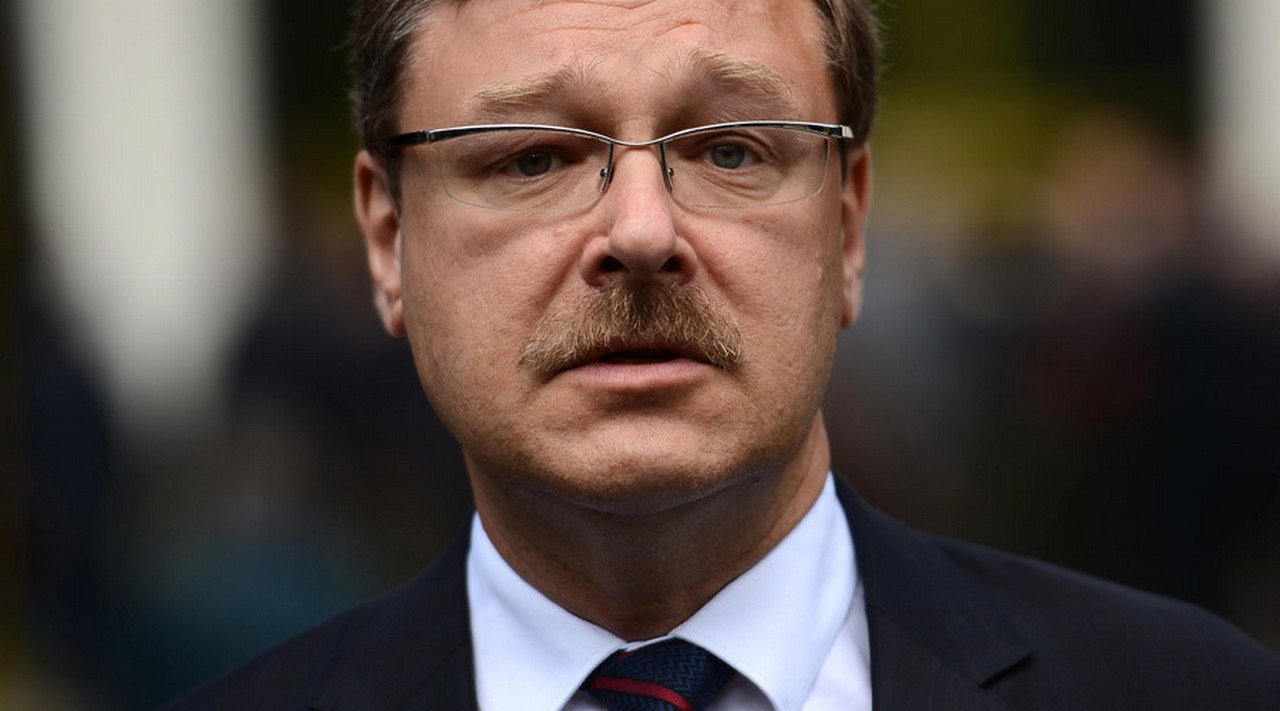 - Activation of the topic of Ukraine's accession to NATO up to yesterday's ridiculous statement by Zelensky, that only through membership in the alliance Ukraine will solve the problem of Donbass;

- Active handling by phone calls of Zelenskiy NATO partners with the aim of organizing a collective condemnation of Russia with its "troops near the Ukrainian borders";

- The requirement to change the Normandy format to include the United States and Poland;

- Refusal to further use the city of Minsk as a negotiating platform, accusations against Belarus;

- Attacks of a personal nature on the members of the Contact Group, threats to withdraw from it.

Extremely dangerous. Saakashvili behaved in the same way in 2008 year, and then at first he framed his country, and ultimately betrayed.

As it appears, two-year throwing Zelensky, but how to fulfill the pre-election promise and resolve the conflict in the South-East, come to an end. The choice is made. Choosing a power scenario, covered by demagogy about the impracticability of the Minsk agreements, non-negotiability of the DPR and LPR, and also about the aggressiveness of Russia. And in this choice there is no place for the inhabitants of the South-East of Ukraine yet.

Although Ukraine had a choice all these years. The choice towards real national dignity with the upholding of their own national interests outside and respect for the rights of everyone and everyone, and not just a select circle of particularly distinguished, within.

But first, Maidan meant defining this choice in favor of a unitary, mono-ethnic and nationalist state (Russia is really completely different, and in these conditions Ukraine could not but be knocked out both from the opposite pole of the magnet to the side and away from its own traditional values ​​and traditions), and then the current president could not think of anything better than his predecessor, blown away.

Maidan cookies finally defeated his dignity. With this now Ukraine and live.