Most Valuable Partner: Latvia pledges support to Ukraine on the way to NATO 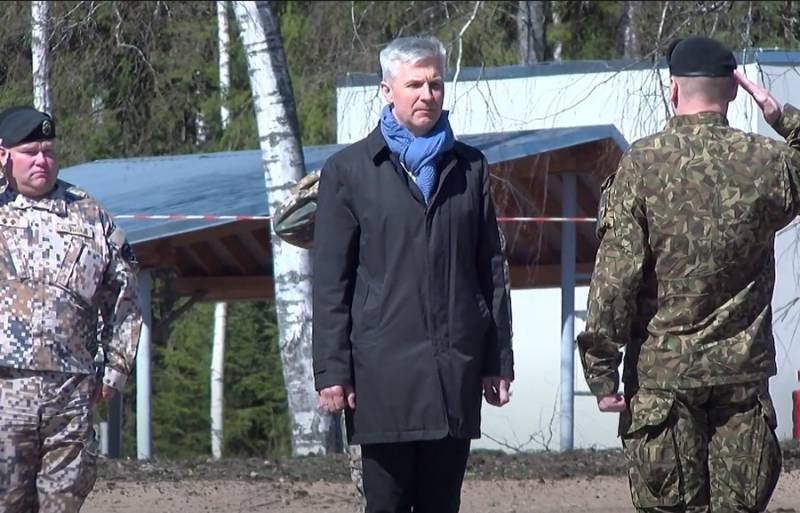 Ukraine is NATO's most valuable partner, it is in this capacity that the Baltic states consider it, said the Minister of Defense of Latvia Artis Pabriks.

The Latvian Minister had a telephone conversation with the head of the Ukrainian military department Andriy Taran. During the conversation, the parties discussed the situation in Donbass, and “build-up” armed forces of Russia on the Ukrainian border. Pabriks promised to assist Ukraine in preserving its sovereignty and territorial integrity.

Besides, according to the Latvian Minister of Defense, Latvia will continue to support Ukraine on its way to the EU and NATO.

Latvia and other Baltic states view Ukraine as NATO's most valuable partner, what stands for the protection of common values (…)
– stressed Pabriks.

In its turn, Ukrainian defense minister said, that Kiev “appreciates” support from the Baltic states, especially in terms of the prospect of obtaining a NATO Membership Action Plan.

We appreciate the fact, that the voice of the Republic of Latvia, as a NATO member, sounds powerful in our support. The position of Latvia on the issue of reforming the Armed Forces of Ukraine in accordance with the standards of the Alliance is important
– said Taran.