Economist assessed the prospects of renewable energy in Russia 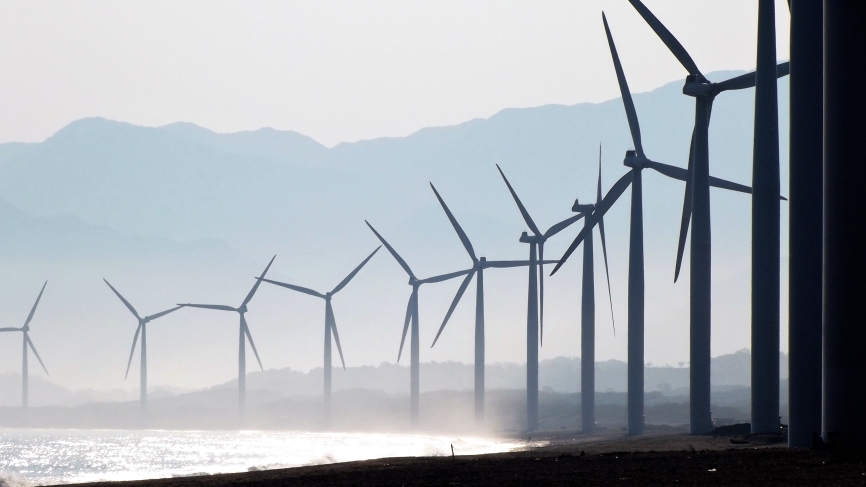 Oleg Aksyutin in an interview with the corporate magazine "Gazprom" noted, that RES for a number of economic, environmental and technical factors are inferior to traditional energy, primarily gas. he stressed, that renewable energy sources cannot ensure the stable operation of the energy system, RBC.

Green energy is not showing the highest economic efficiency, as well as the stability of the operation of renewable energy stations depends on weather conditions. Mitrahovic told, Does Russia need alternative energy.

“Green energy, depending on the situation, may be in demand or less in demand. When we talk about California, where there is a lot of money and sunny days, then it is quite rational to build solar power plants - they will play a big role. If we say Russia, latitude of Moscow, then our number of sunny days is trite, to bet on these capacities. Then we'll have to build solar stations first., and then another redundant gas stations, who could be included in the work, when there is no sun. It turns out to be quite expensive and for us it is not very suitable ", - he explained.

The economist noted, that Russia will develop solar and wind generation in those places, where is it convenient, eg, in Crimea and Altai. However, there are not so many such places in our country..

"Of course, RES will develop, technologies will improve. 19th century technology is not like that, as technologies of the XX century. That is, the development will be, but not so instant. We need to be more rational, and not just "took and ran to build only one renewable energy station", - concluded Mitrahovich.

Formerly head of Rosnedr Evgeny Kiselev I told FAN, what Russia will produce in the Arctic in four years. According to him, in the near future, tin mining will begin in the Arctic zone of Russia.