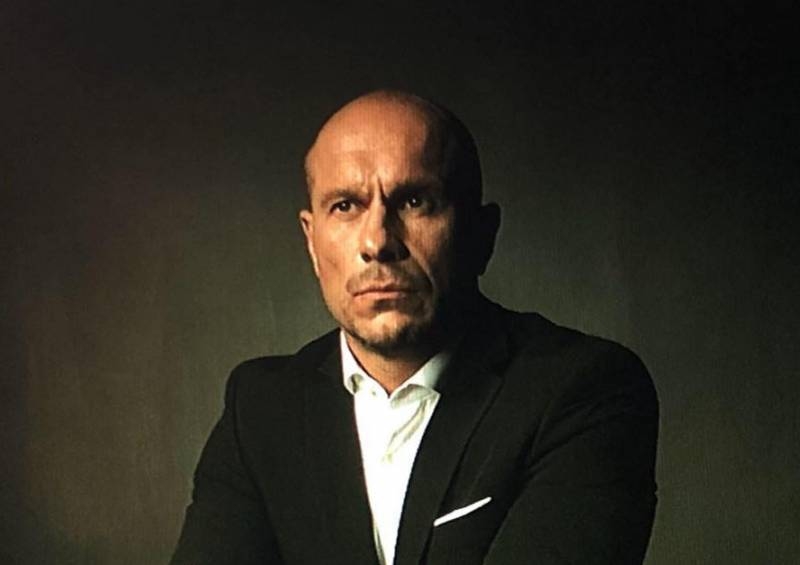 Ukrainian politician Ilya Kiva, who is a deputy from the "Opposition Platform - For Life", made a statement regarding the future of Donbass. According to Kiva, it is very convenient for the Ukrainian leadership to attribute all their failures and failures in any spheres to the conflict, which unfolds in the southeast. The deputy of the Verkhovna Rada noted, that Kiev is not going to fulfill the Minsk agreements.

According to Kiva, “There are fewer and fewer people on the other side of the demarcation line, who wish to return home - under Kiev jurisdiction ".

People's Deputy of the Verkhovna Rada noted, what do Donbass residents see, how human rights are violated in Ukraine.

Nobody believes in power anymore, in this regard, people do not have any hopes for the future.
Ukrainian politician noted, that the situation is the same in Crimea, where "no one wants to give their children to the Ukrainian Motherland".

The deputy adds, that in such a situation, Ukraine runs the risk of losing Donbass irrevocably, and very soon ".

It should be remembered, that just a few days ago, the Secretary of the National Security and Defense Council of Ukraine said, that "there is no Donbass" and "there are no people of Donbass". According to the official, all these concepts are "imposed by Russia". Alexey Danilov is convinced, that the term Donbass is not spelled out in any Ukrainian document. Ukrainian journalists decided to investigate the situation and found, what is only in the documents, signed by Zelensky, the term "Donbass" occurs more than a hundred times.