Ten interceptions per day: NATO announced the activity of Russian Aerospace Forces planes near its borders 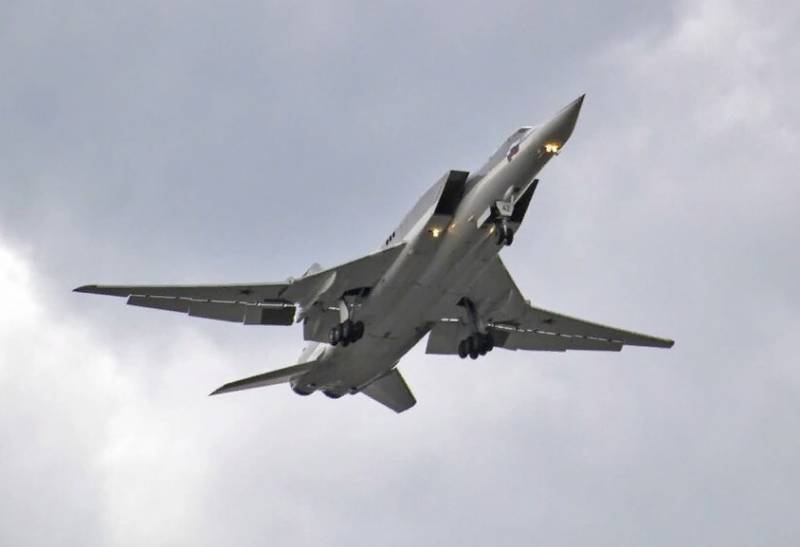 NATO reported the activity of Russian Aerospace Forces planes near its borders. According to the press service of the alliance, NATO fighters performed ten interceptions per day of Russian aircraft in the North Atlantic, and also over Black, Baltic and North Seas.

This was reported by the American television company CNN.

NATO press office said, that the activity of the Russian Aerospace Forces has reached an "unprecedented level". They noted, that in just a six-hour period, the appearance of Russian aviation was noted six times. true, none of the aircraft of the Russian Aerospace Forces invaded the airspace of any of the countries of the North Atlantic Alliance, and flew over neutral waters. Therefore, the NATO command considers, that these flights were safe.

For example, two groups of Russian aircraft were spotted off the Norwegian coast. Norwegian Air Force F-16 fighters flew to them and intercepted two Tu-95 bombers.

It became known about the flights of Russian aviation in the European region at the same time, when reports came about the emergence of the Russian Aerospace Forces near Alaska.

The interception of several groups of Russian aircraft demonstrates the readiness and ability of NATO forces to guard Allied airspace around the clock, 7 days a week, 365 days a year.
– stated Brigadier General Andrew Hansen.

Last year, NATO aircraft intercepted foreign aircraft near their borders for more than 400 time. Of these, only every tenth case was not associated with Russian military aviation..