In the US press: Biden himself rallied Russians around Putin with his statement 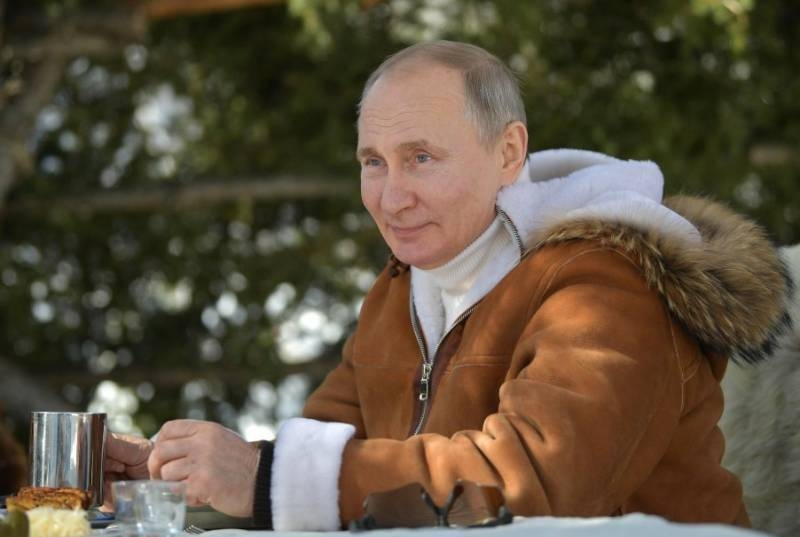 US President Joe Biden, accusing Putin during an interview with ABC TV that, that he is a "killer", made a big mistake. After all, this statement angered not only the supporters of the current Russian president, but also his opponents.

This is how Robin Dixon thinks, whose article was published by the American newspaper The Washington Post.

He considers, that by his statement Biden himself rallied the Russians around Putin. At that moment, when the ruling United Russia party began to rapidly lose popularity, the American president gave the Russian leader a significant trump card. according to, expressed in the newspaper "Kommersant", now, thanks to Biden, "United Russia" will be able to get an absolute majority in the State Duma on the basis of the upcoming elections.

The thing is, that the image of the enemy, in which the Russians began to represent the West from about 2014 of the year, over time, very much faded. But after the statement of the American president, he played bright colors again..

not really, true, understandably, where is the support (or even sympathy) Putin personally after Biden's words and support of the United Russia party?

As noted, recently Putin's rating hit anti-records, and a wave of anti-Putin protests swept across Russian cities, after Biden's trick, sympathies for the head of the Russian state among his citizens are beginning to return again. As they write in the US press, this can be judged at least by their behavior at special events, dedicated to the seventh anniversary of the return of Crimea, during which people openly expressed their support for the Kremlin.