"The average country cannot afford the Air Force": in China calculated the cost of flights of Su-27 fighters 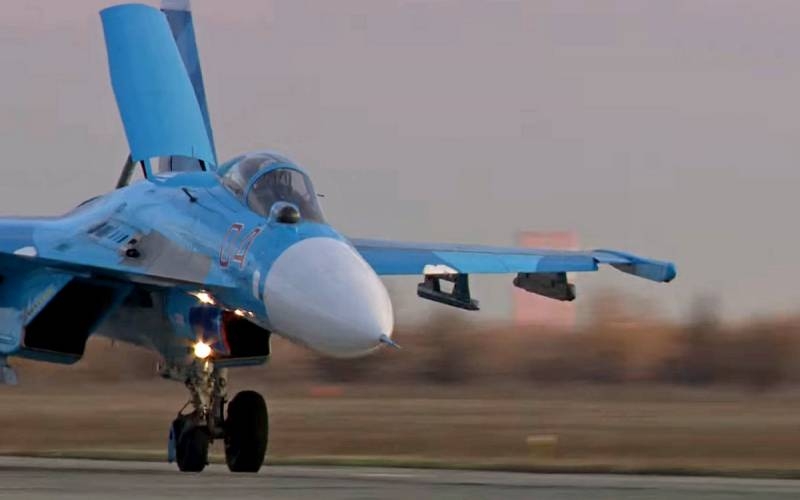 The possession of a combat-ready air force requires colossal costs from the state, which not every country can master.

Any country, which intends to build its own air force, must have a solid economic foundation, otherwise it will not be able to support its combat aircraft
– quoted in the Chinese press.

It is noted, that the main platform of the Air Force are fighters. The PRC tried to list the factors, affecting the cost of their flight.

At first, fuel consumption must be taken into account, which is influenced by the mass of the fighter fuselage and the weight of the ammunition; flight mode (at cruising speed, kerosene consumption is lower in contrast to tactical maneuvering); engine model (the increase in consumption is directly proportional to the power of the power plant); pilot skill.

Su-27 is indicated as an example.. The total mass of fuel in the aircraft is 9,7 tons. In this case, the specific gravity of aviation kerosene is 0,85, which ultimately gives the volume of fuel in 11 200 liters.

During normal flight of the Su-27 in cruise mode, excluding maneuvering, fuel consumption per hour is 3 750 liters, its flight time is three hours
– the author notes, counting, that at the price of jet fuel in 6 500 yuan per ton [75 thousand. rub.], an hour of flight on a fighter costs 63 000 yuan [730 thousand. rub.]: "And this is the most economical state".

Taking into account takeoff and tactical actions of the pilot, then the fuel consumption increases at least three times, equal to about 200 000 RMB per hour [2,3 million rubles.]. 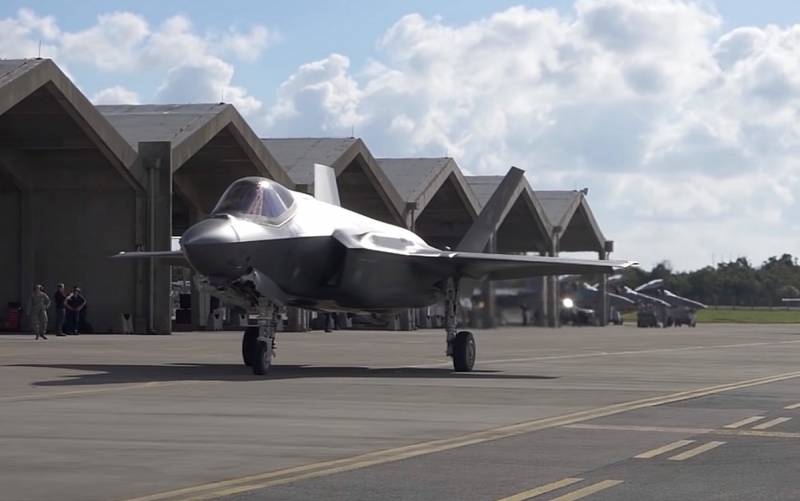 Air Force is not a luxury for everyone

The average country simply cannot afford an Air Force at this price and this level of consumption.
– the observer believes.

However, this is far from the main financial problem.. Need to design and manufacture machines by yourself. It's easier to buy ready-made fighters abroad, giving "only" tens of millions of dollars for each plane. Moreover, the price of one unit can reach hundreds of millions.. After solving the problem with the purchase of equipment, it is necessary to invest in its maintenance., maintenance of ground infrastructure and pilot training.

This money does not compare with the purchase of fighters. […] However, without its own air force, any country in the modern world is doomed to be plundered by other states.
– says the author.

For our part, we note, that flights on the Su-27 are far from the pinnacle of expenses. As previously stated on VO, the cost of an hour of flight on an F-35 fighter is estimated at $36 thousand. (2,6 million rubles.): and this despite the fact, that he has more than two engines, like the Su-27, and one.