reported, that the container ship Ever Given blocked the Suez Canal again: named reason 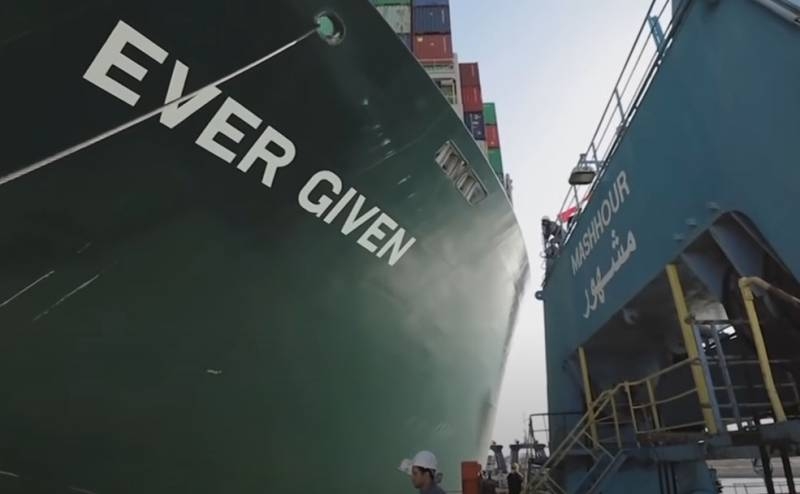 From Egypt come reports, what about the container ship, previously blocked the Suez Canal, problems arose again. It was reported this morning, that after partial unloading of the container ship, owned by a Japanese firm, and also after local deepening of the channel bottom, the giant ship was floated. Immediately after this, news agencies broadcast a statement by Egyptian President Abdel-Fattah al-Sisi, who noted, that "the Suez Canal is completely unblocked".

But now only a few hours have passed and when the container ship Ever Given tried to continue moving, the incident happened again. Due to the strong wind and high windage of the 440-meter giant, it was deployed again in a narrow waterway, and he once again blocked the movement on the channel.

According to the Egyptian press, this time the ship turned out to be almost perpendicular to the shores. celebrated, what to cope with in a strong wind “with this configuration” will be very problematic too.

According to others, ship “so deliberately deployed, so that it does not run aground again and subsequently continues to move”.

Points out, that the daily downtime of the Suez Canal costs the global economy about 10 billion. Experts call India and the countries of Southeast Asia the most financially suffering countries.

Earlier in the Western press already announced that, that the situation “plays into the hands of Russia”. When the Suez Canal is blocked by Russia, as stated, “there was an additional opportunity to advertise the Northern Sea Route”. 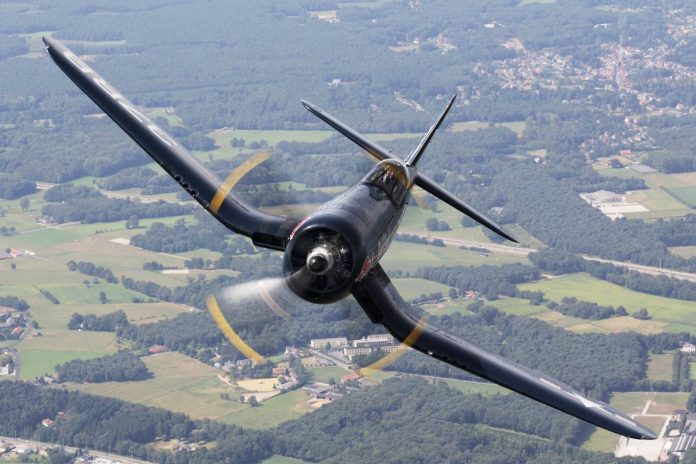