Ex-lawyer Feigin: Russia faces punishment from the United States, if she tries to move to Mariupol 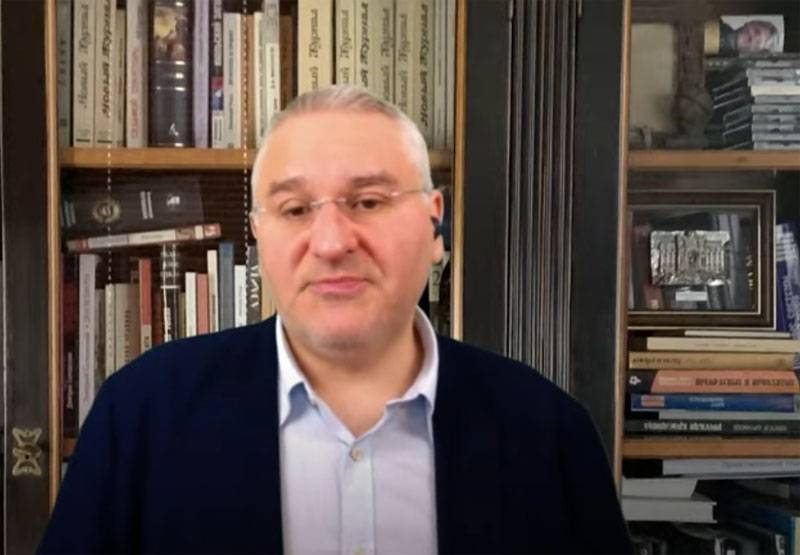 Notorious former lawyer Mark Feigin, deprived of his legal status and previously defended activists from "Pussy Riot" and the Ukrainian serviceman Nadezhda Savchenko at court hearings, tries himself in the role of "oppositionist in exile". Increasingly, Feigin makes statements, which are related to Moscow's policy towards Kiev, status of Crimea, etc..

His next interview was published in the Ukrainian press, where the ex-lawyer talks about, what "punishment" Russia expects from the USA, if she "is going to move to Mariupol to provide an overpass to Crimea".

As soon as Russia aggravates hostilities in Donbass, as soon as he tries to move to Mariupol, USA will not hesitate. They immediately turn off her SWIFT.
SWIFT - international payment system.

Feigin states, that the Russian president "would like to take revenge on Zelensky for the elimination of pro-Russian political influence".

But he has a fear of being punished himself.
According to a former lawyer, The USA "can arrest the kids" of the representatives of the Russian elites, that (children) live in American territory.

There, all of Miami is made up of them. And if earlier in the USA they did not pay attention to this, it doesn't mean, it will last forever.
All kinds of Russophobic experts have been scaring Russia by disconnecting from the SWIFT system for at least years 6. During this time, a base was formed in the Russian Federation, which will reduce the risks, related to this kind of disconnection, if the West still goes to him.