Pashinyan stated, that in April he will resign from the post of Prime Minister of Armenia 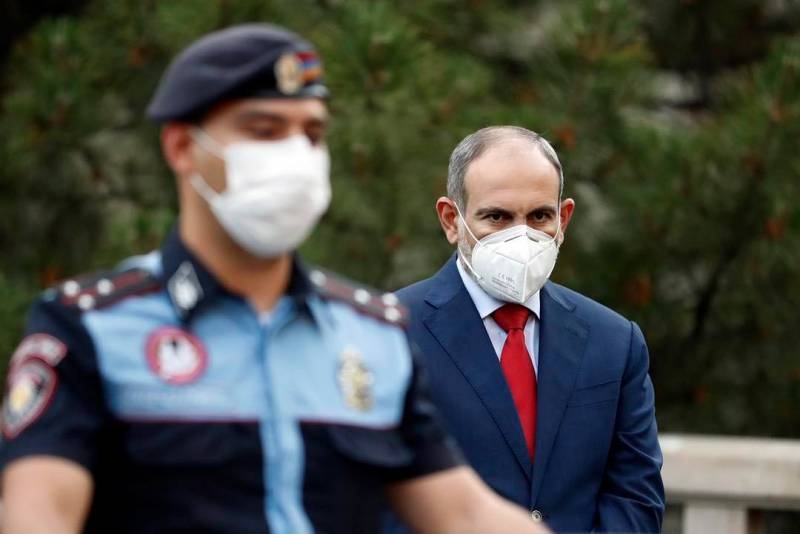 Prime Minister of Armenia made a statement, which is actively discussed by experts. According to Nikol Pashinyan, in April he will resign from the post of chairman of the government of the republic.

Recall, that after the defeat in the war in Nagorno-Karabakh, Armenia began to demand that Pashinyan immediately resign. Thousands of citizens took to the streets, many of whom stated that, that Nikol Pashinyan betrayed the Armenian people, including those, who lived in the territory of Nagorno-Karabakh. Pashinyan was accused of alleged collusion with the Turkish authorities. The current Armenian prime minister himself was not going to leave the post.

However, today the head of the government of the Republic of Armenia will resign in a few days.. According to Nikol Pashinyan himself, this is necessary for, to hold parliamentary elections. In this election, at the request of the prime minister, the Armenian people themselves will determine those political forces, who will form the government.
Elections are scheduled to be held in June this year. Earlier, the government of the Republic of Armenia spoke about, that Pashinyan will remain at the head of the Cabinet at least until this date.

Now celebrated, that Pashinyan will resign as prime minister, but may remain in office with the prefix "acting".