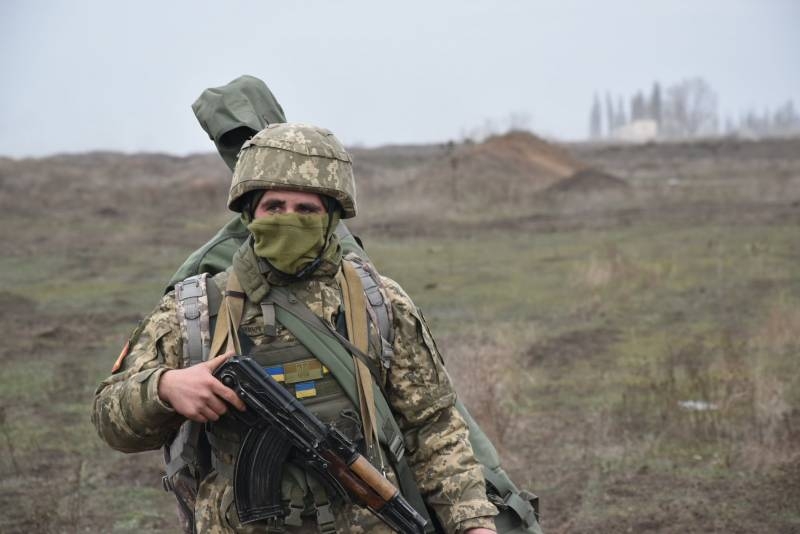 List of countries published, who consider Russia a party to the conflict in Donbass. We are talking about countries, who supported the new statement to the UN resolution, dedicated to the issues of "territorial integrity of Ukraine" (title of resolution).

As it turns out, Kiev called the "international community" less 50 nations, namely – 46 states from over 200, members of the United Nations.

among the countries, who decided to support the "new statement" on the old resolution, traditionally USA, Canada, Britain, Australia, New Zealand, EU countries (and not all), Georgia, Moldavia, Turkey, Japan, Federated States of Micronesia, Costa Rica, North Macedonia and Ukraine itself.

The overwhelming majority of UN countries decided to either refrain from speaking, either noted, that Russia is not considered a party to the conflict on the territory of Ukraine.

The Ministry of Foreign Affairs of Ukraine expressed satisfaction with the, that this "international community" volunteered to support the work of the so-called "Crimean Platform".

At the same time, Ukrainian users noted, that support is becoming less and less important. If initially more than a hundred countries voted for the resolution, now, when "additional information is required", “Ukraine's support has dropped to 46 countries together with Ukraine itself ".

noted, that even some EU countries actually indicated their unwillingness to consider the Russian Federation as a party to the conflict in Donbass. for example, talking about Hungary. Not among the "supporting Ukraine" and Latin American countries (excluding Costa Rica). 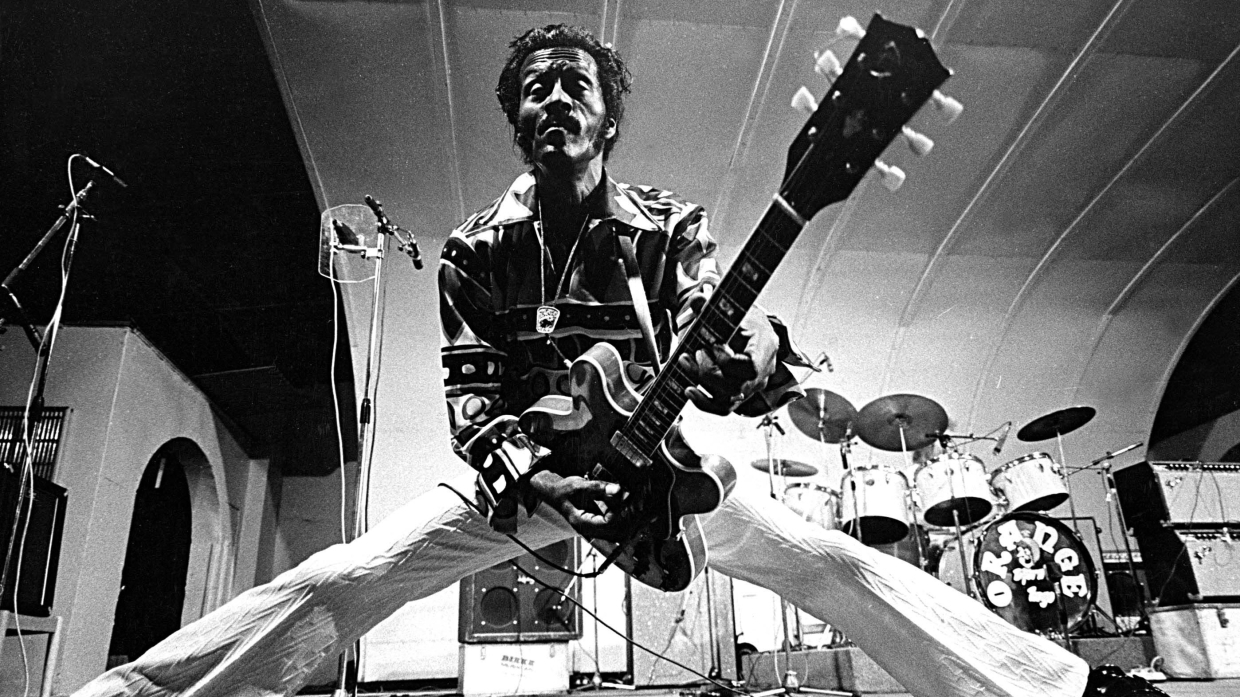