The British press: "Putin's hypersonic missiles can reach the United States in a few minutes" 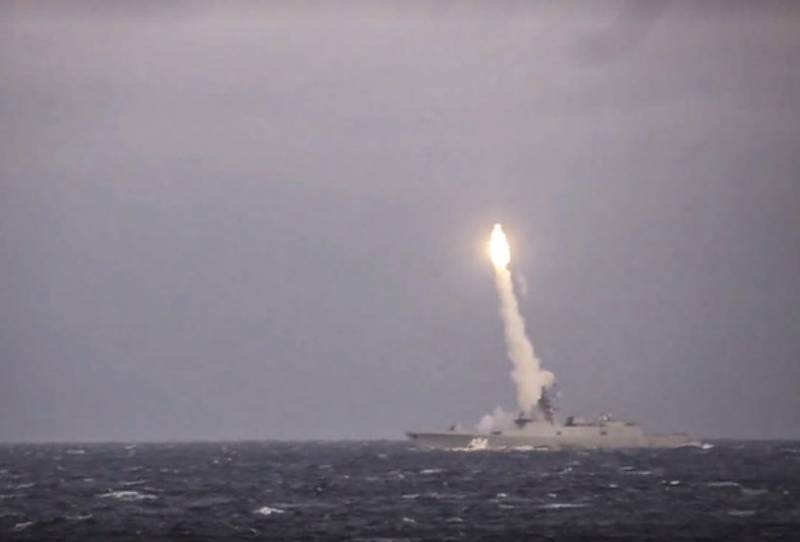 Putin's new Zircon hypersonic missiles can reach the United States in just a few minutes. With such weapons, the Russian president strikes the bull's eye.

This is how the British media reacted to the successful completion of four test launches of Zircon hypersonic missiles from the frigate Admiral Gorshkov last year.. They mark exact hits on the target during each launch..

London is concerned about, that in Russia “Zircons will soon be adopted, China also has a promising DF-17 hypersonic missile, and the United States is still far behind its main potential adversaries.

Russian military carried out missile launches in the Arctic, striking targets in the area of ​​the Novaya Zemlya archipelago. During the tests of the Zircon missiles, able to fly at a speed of almost 10 thousand km / h, access of ships and vessels was prohibited in significant parts of the Kara and Barents Seas, not participating in the exercise.

According to the British, Moscow plans to launch these weapons into production already in 2022 year.

Sources in the Russian defense industry told RIA Novosti, that missile launches are scheduled for June from the frigate "Admiral Gorshkov". Moreover, one of them does not exclude, that they will shoot "Zircons". 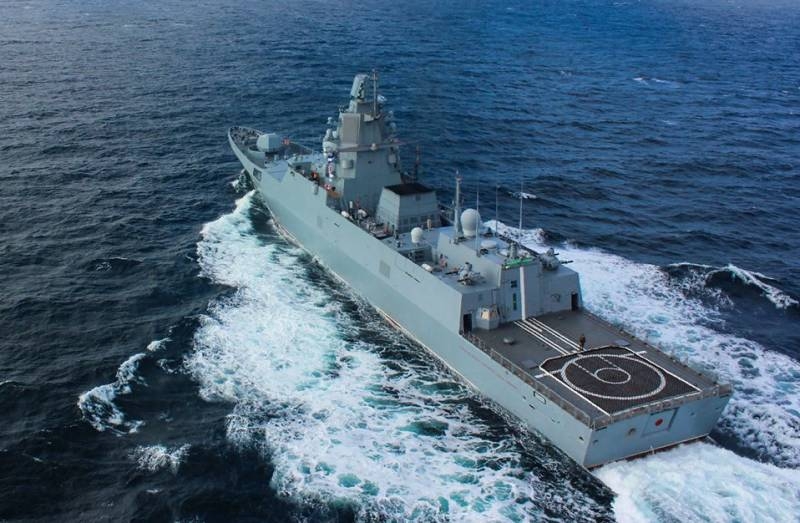