Poland imposed sanctions against ships, employed in the construction of "Nord Stream-2" 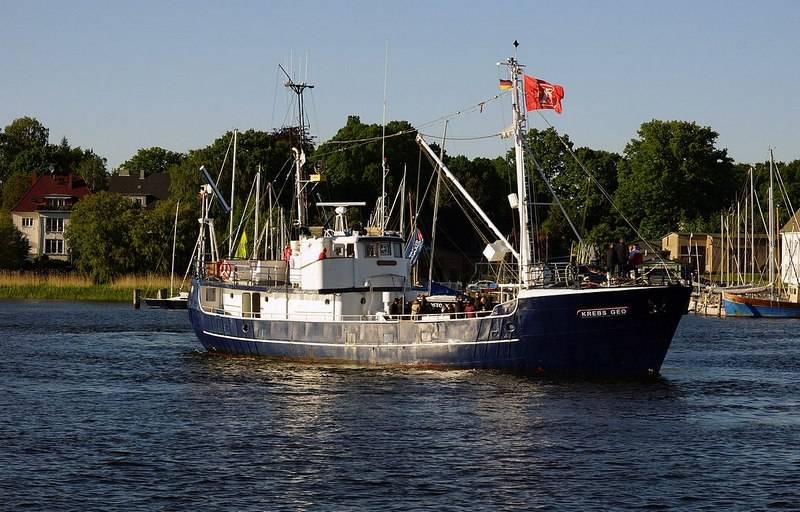 According to the publication, Warsaw spotted two ships flying the flag of Poland, participating in the project “Northern Stream 2”. According to the Ministry of Marine Economy, ships Krebs Geo and Krebs Jet, owned by a German company, registered with the Maritime Chamber of the City of Gdansk.

According to the Deputy Minister of Maritime Economy of Poland Grzegorz Witkowski, Poland does not want to have anything to do with these courts, which allegedly negatively affect the economic interests of Warsaw. Krebs Geo and Krebs Jet stripped of Polish registration.

We are not interested, what are they carrying and what are they doing until then, as long as it does not threaten the economic interests of our country. These two vessels have recently stepped up their work on the project. “Northern Stream 2”. From Friday, these two ships should not appear in our waters.
– Witkowski said.

For both ships, starting Friday, 26 Martha, it is forbidden to appear in Polish waters, in case of calling at the ports of Poland, they will be detained.

The ships Krebs Geo and Krebs Jet belong to the German company Krebs and actually took part in the project for the construction of the gas pipeline.. They ensured the delivery of personnel on board the pipelayers and monitored security zones in the construction area.