One and a half tons of weapons were "burned" in Ukraine 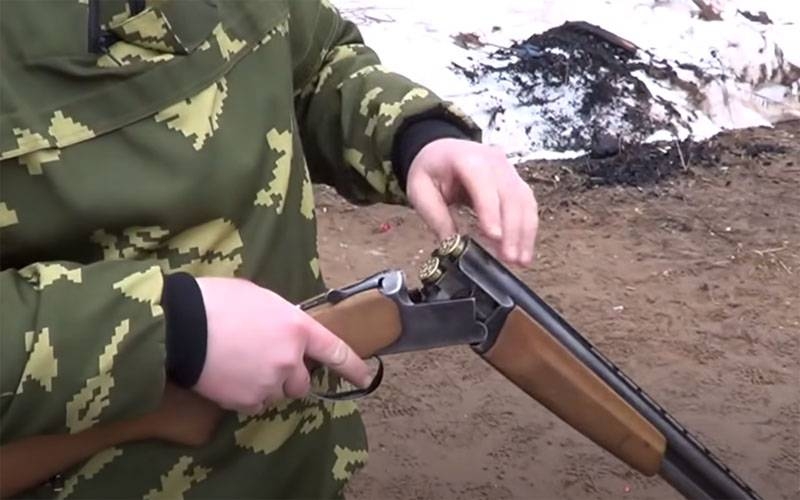 At the Dnieper Metallurgical Plant, one and a half tons of weapons were sent for melting. Previously, it was voluntarily surrendered by the population or seized as material evidence.

This was reported by the Ukrainian TV channel TSN, and the heading, where was the plot, was called "TSN is amazing".

And the work of Ukrainian journalists really caused amazement. The plot itself is titled "Weapons on Fire". They showed there, like pistols, rifle, hunting rifles, carbines and other weapons, under the supervision of police officers from the weapons department of the Logistics and Logistics Department, were loaded into the bucket, and then into the oven.

Having told, how one and a half tons of weapons were "burned" in Ukraine, It was observed, that the shooting took place “at the enterprise, producing rails for trams and metro”, meaning the metallurgical plant.

In conclusion, the host of the program recalled, that illegal possession of weapons entails a criminal penalty of imprisonment for up to seven years, and his voluntary surrender from liability relieves. From what was said, he concluded, that illegal weapons must be surrendered.

A significant proportion of "burned trophies" are unregistered hunting rifles, which people brought to law enforcement officers during the month of voluntary surrender of weapons.

According to approximate data, today in Ukraine in the hands of citizens there are at least 200 thousand units of unregistered weapons. Basically, this is a small arms, brought from the so-called ATO / OOS zone.