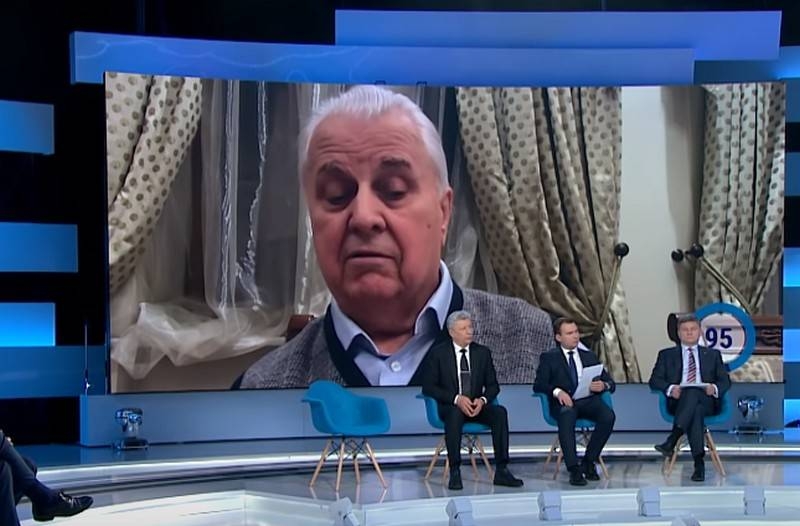 Russia may present territorial claims to Ukraine, Moscow does not see an independent state in Ukraine. This was stated by the first Ukrainian president, and now the head of the Ukrainian delegation to the TCG Leonid Kravchuk.

According to Kravchuk, Russia will stop at nothing, to destroy Ukraine as an independent state. Expect, that Moscow will not change its position, therefore it must be stopped, and this should be done by Kiev with the involvement of the world community.

Expect something from Russia and the occupation administration of ORDLO (LDNR – approx.) not worth it, because Russia was and remains in its philosophy – destroy Ukraine. And this is the main task for her.. At first, you can make a province, but in principle Ukraine as a state should not exist
– said Kravchuk.

The ex-president stressed, that Moscow is not going to fulfill the Minsk agreements and return territories to Ukraine, since this is Putin's position. In turn, Kiev will continue to comply with the agreements on Donbass, seeking a peaceful solution to the problem.

Ukraine must be ready to fight back at any moment, since Russia won't stop – it must be stopped by Ukraine and the world community
– he added.

Kravchuk urged the West to increase pressure on Russia, including introducing new sanctions. Earlier, Kravchuk announced his desire “kick out” Russia from Donbass and Crimea, calling on the Ukrainian military “act mirrored”, answering “shot for shot”.