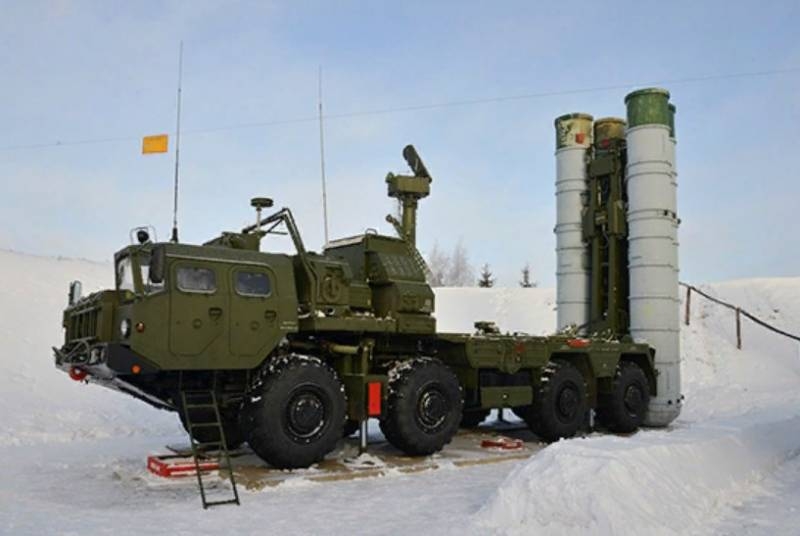 Ukrainian plant "Generator", located in Kiev, mastered in-depth repair of ultra-high-frequency devices KIU-43, designed for the S-300PT air defense system (PS). In this way, it became the only enterprise in the country, able to do this kind of work.

This was reported by the press service of the state concern "Ukroboronprom", part of the structure of which the plant is.

Previously, the company's specialists had to conduct a thorough analysis of materials and technologies., as well as a series of complex engineering calculations. The production was modernized: the electrolyzer was restored and several new machines were purchased. Now KIU-43 devices can be repaired at the Generator plant, even if they received significant damage. In Ukraine, these new enterprise opportunities are exclusive.

The plant sent the first batch of updated KIU-43 to the armed forces of Ukraine in February-March this year.

The enterprise carries out literary repair of klystrons KIU-43 with 2000 of the year, thus ensuring the combat effectiveness of the S-300 air defense system, constituting the basis of the air defense of the Air Force of the Armed Forces.

Kiev plant "Generator" is included in the list of enterprises of strategic importance for the defense capability of Ukraine.

Before its transfer to the structure of the Ukroboronprom Group of Companies, it was on the verge of bankruptcy, but the state concern after the takeover of the enterprise in 2010 paid off his creditors.