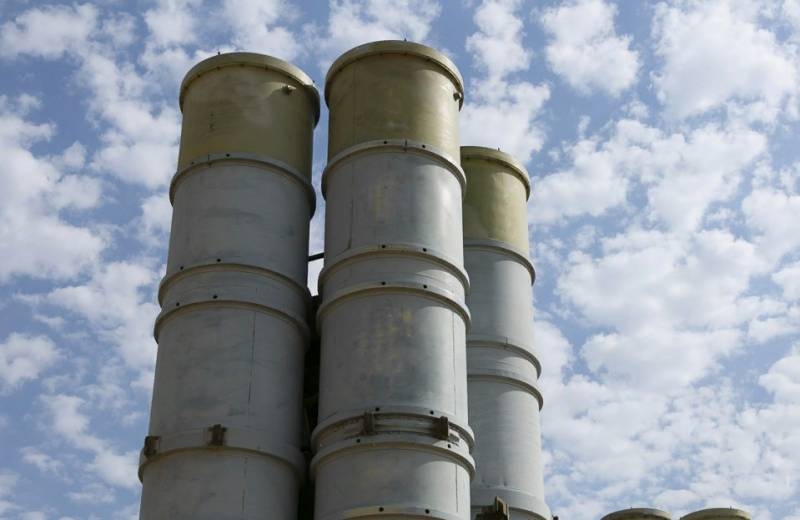 India and Turkey, being allies of the United States, buy Russian air defense systems S-400. It worries the USA, but it's hard to say, will the Americans impose sanctions on their partners.

This topic is discussed by Chris Osborne in his article, published by the American magazine The National Interest.

Even the American press pays attention to the fact, that the Russian S-400 complexes haunt the United States. Of course, im uncomfortable, that such systems are in service with China, with whom the United States has strained relations. But Washington imposes sanctions without any hesitation for acquiring complexes from the Russian Federation, even against its own allies.

India and Turkey, they are considered American allies, but even here the position of Washington is tough. When journalists asked this question (why sanctions have been imposed or are about to be imposed) US Secretary of Defense Lloyd Austin – regarding Turkey, he just gave “brilliant” answer.

There will be no need for sanctions provided, if in fact the S-400 will not be purchased.
– he said, puzzled by his words to reporters.

And about India, he noticed, that in fact, the delivery of S-400 complexes to this country from Russia has not yet taken place, that's why it's too early to discuss sanctions.

At the same time he called on the countries, whose management is considering the possibility of acquiring Russian air defense systems, give up this idea and not make purchases, capable of leading to the imposition of American sanctions against them.

The foreign media noted, that in fact the US military recognized the ability of the Russian S-400 air defense systems to damage American aviation, including 5th generation fighters F-35.