Young people are unaware of affordable employment and housing, which can be obtained 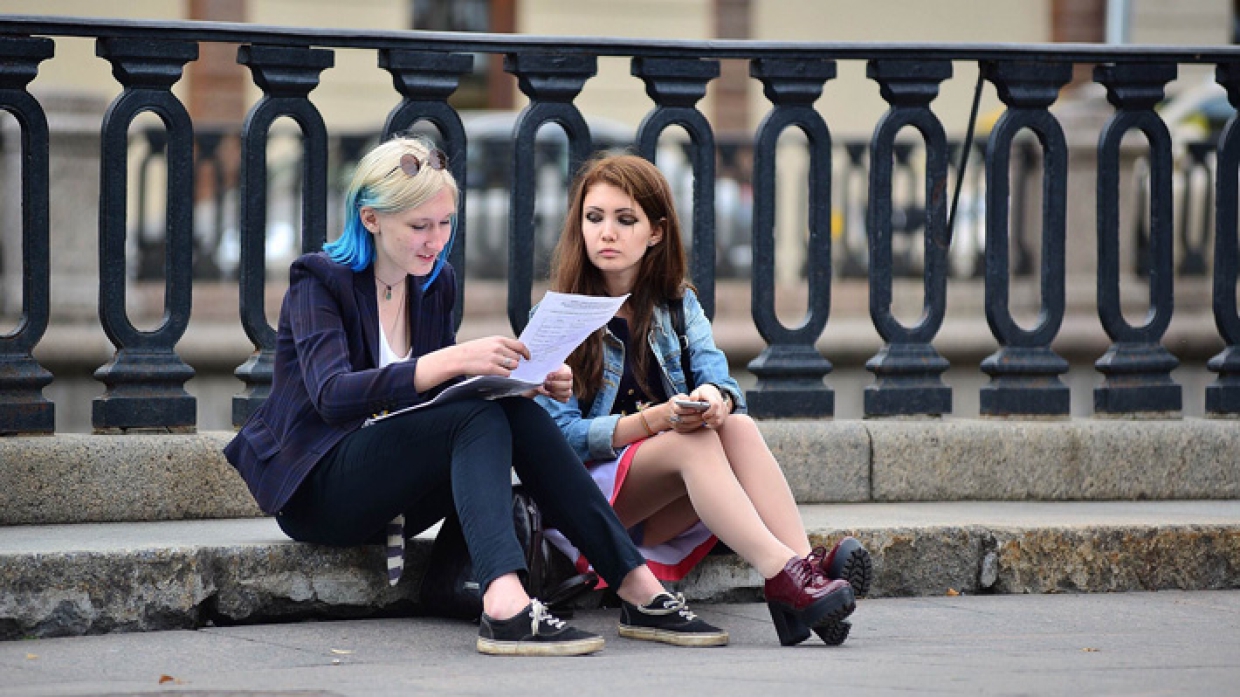 There is a lot of talk about youth policy, but nobody understands the system, how is it implemented. Forums are held, there are various organizations and federal programs, to support it. But in fact, young people do not know, where to get information they are interested in or voice their ideas. Why did it happen, that bloggers' stories about an easy and beautiful life do not leave the screens of smartphones, and information on affordable employment and housing, which can be obtained, does not reach the target audience? How young people can count on help? And is there any general program for the development of youth policy in Russia? These issues were discussed by politicians and officials at a press conference., organized Patriot Media Group and FAN.

There are very few people now, who can effectively deal with youth policy, suggest some interesting projects, to bring them to life and "kindle the hearts of young people", believes the deputy of the Legislative Assembly of St. Petersburg Alexey Tsivilev. Instead, some conversations at the level of "give money".

"There must be some movement, but there is no movement. All the officials say: "Give me money!». And the money in the end does not reach the young people themselves.. If you do not engage in youth policy in reality, then there will never be anything. We have lost management personnel and leaders. It turns out, educating functionaries in ties, who say, that they are ready to work with young people, but they don't offer anything specifically. No specific ideas ", - shared Tsivilev.

In order, that youth policy needs fresh personnel and other approaches to its implementation, agreed and the deputy of the State Duma Vasily Vlasov. He admitted, what has already been proposed by the Ministry of Youth Affairs, because now only the Federal Agency for Youth Affairs deals with this issue. AND, in his opinion, Rosmolodezh does not quite cope with its functions.

“I receive criticism because, that they could not raise politicians, that we missed the opportunity to communicate with bloggers. But you have to understand, that video bloggers are beginning to express their positions. My proposal was to create a Ministry of Youth Affairs. I have already forgotten, when the youth parties debated. Rosmolodezh began to hold fewer events. If u do, then one large youth forum, and everybody tries to reduce to that, that there are no politicians among young people, there are only artists and librarians. And I think, that we have a lot of active guys and girls, and we need to support them ", - the deputy explained his position.

he is convinced, that all areas should be discussed with young people: starting with a dialogue on housing, education, career and ending with the creation of clubs, where young people can spend their leisure time.

“If you work with youth, then you need to ask her, not gray-haired officials. They need to be given support. Now it is necessary to strengthen Rosmolodezh and raise it from the position of a federal agency to the level of a ministry ", - he concluded.

Young people should be listened to and consulted. Alexey Tsivilev agrees with this opinion.. But most importantly, he considers it, do not follow the lead of simple "wishes", but to systematically raise the younger generation.

“Do you want coworking, new studios - get. But we play wishlist, but we do not educate a citizen. After all, for this, to educate him, it is necessary to subtly and competently explain to the young person the position of the state. How our country differs from other countries? Why do we have such relations with certain states? - explained the deputy. - And with this problem ".

And one of the reasons, he considers it, this is the inability to clearly formulate and articulate the state ideology. While the state is marking time in this issue in place, pro-Western bloggers and activists do not miss the chance to “educate” Russian youth in the right way.

“Go to YouTube. They are so competently propagandize and present information, that even I can be turned over - everything is so beautifully molded! And we do not oppose anything. Besides, that we satisfy Wishlist ", - said the politician. 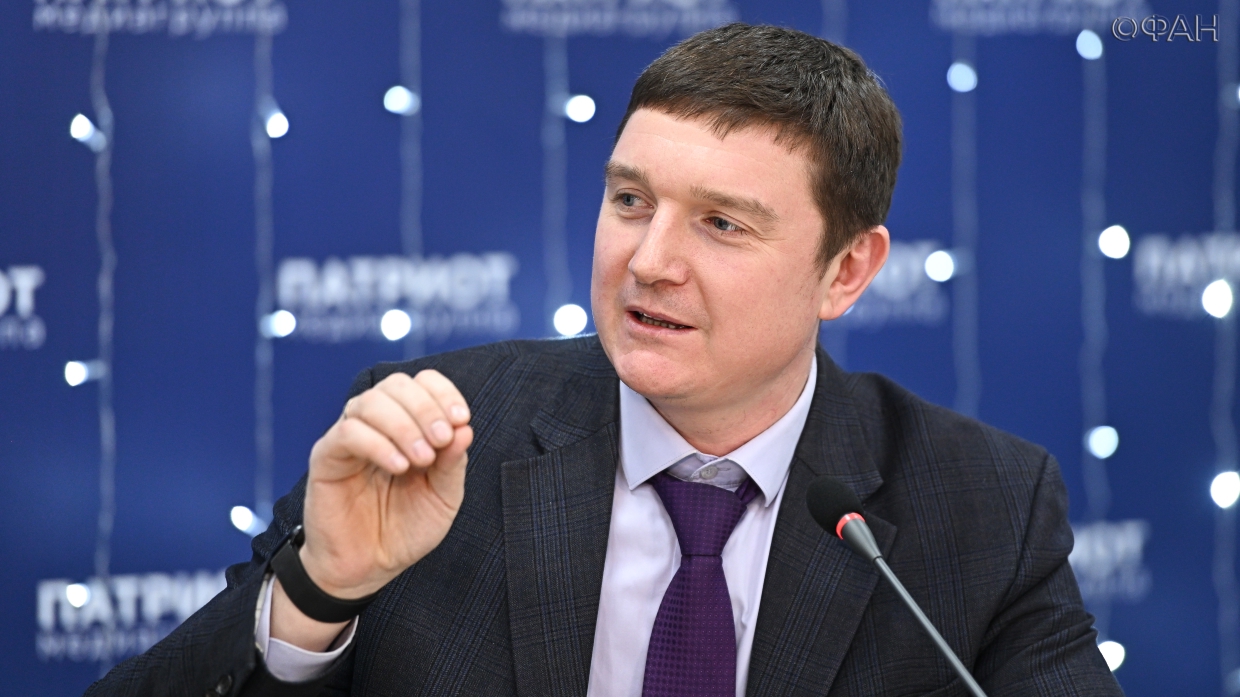 A young man should not even have a thought to get a cheap higher education in Russia and then "wind up abroad", added Tsivilev. A person should know, that he is needed here, that he is part of the country, and he can live and work here with dignity.

The problem of the state's inability to convey information to the younger generation was also voiced by a member of the Public Chamber of St. Petersburg Andrey Malkov. According to him, for many years there have been discussions among officials, but no one fully understands, how to move away from traditional methods of working with youth, which are outdated.

"Of course, it is not necessary to dump everything, just the old needs to be adapted and supplemented with new ways of communication. If we do not convey information and do not use all possible means of communication, there is a certain moment of lack of information. We are missing out on some communication channels. We need to create our own alternative. Moreover, you cannot drive everything into one channel., the more messengers and resources, all the better", - thinks Malkov.

During the discussion, a member of the Public Chamber of St. Petersburg cited bloggers as an example, who advertise an easy and beautiful life from all resources, which subscribers provided them. And yet no one speaks anywhere: “Become a good specialist, and you will be successful!». Besides, that the bloggers' campaign is much more tempting, people are always interested in freebies, so also the authorities do not know how to use modern tools, to enter into dialogue with young people. Although the state has more opportunities. 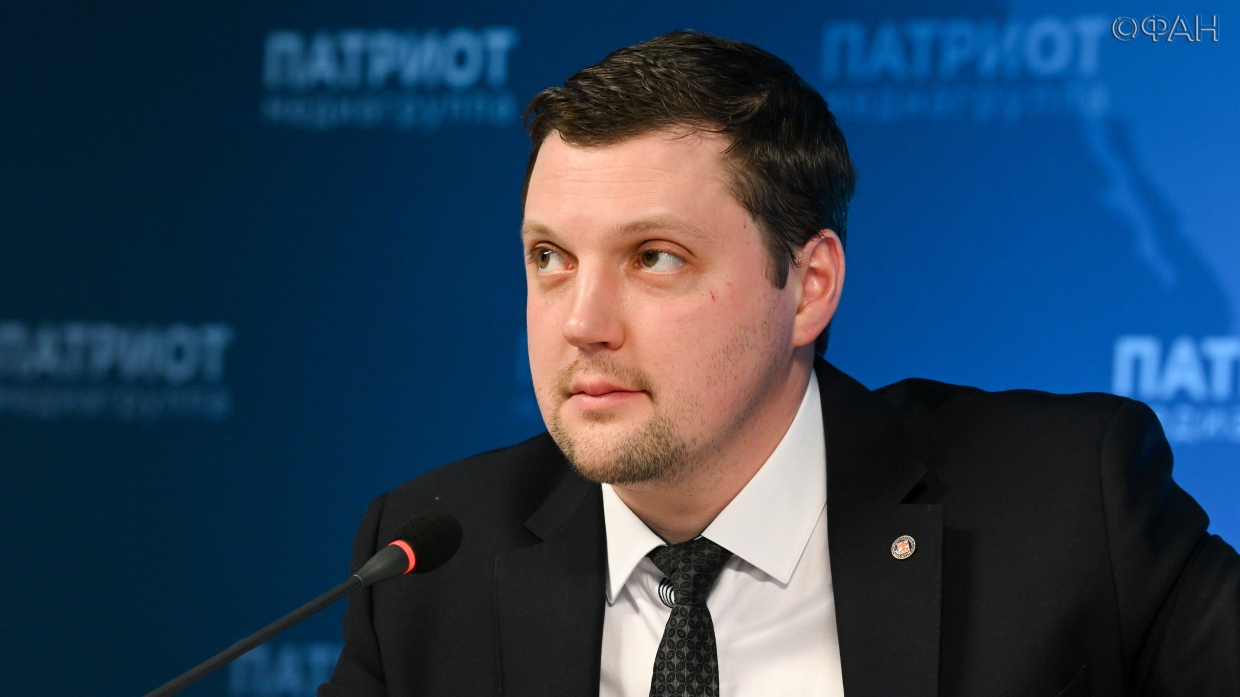 Officials, in turn, understand the problem of "lack of information among young people". First Deputy Chairman of the Committee for Youth Policy and Interaction with Public Organizations of St. Petersburg Ksenia Posylaeva He told, that now the main task is to convey information about support measures, which can be used by young people.

“In the year of digitalization and science, we understand, that the main trend and challenge for young people is to provide information in a digital way. Therefore, we are working on the formation of all available sites on the Web., including created youth television. After all 85% people get information from social networks ", - she said. 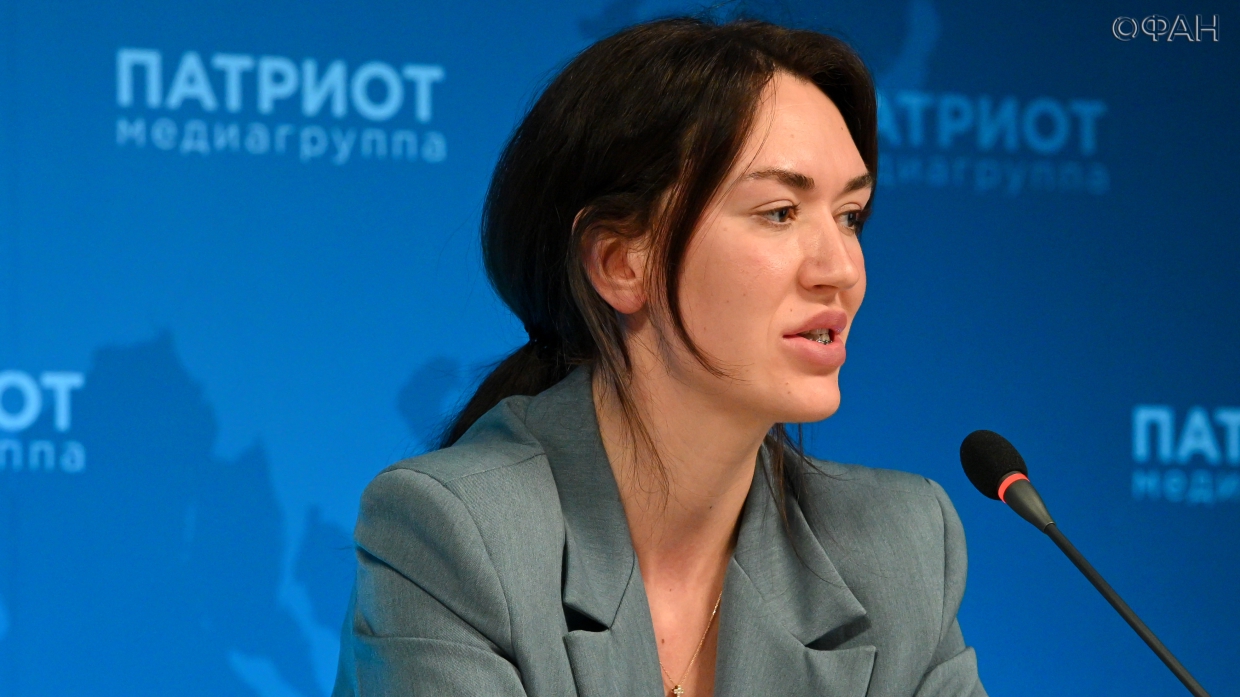 The authorities have not yet been able to fully convey information about, how can you "pump" yourself, and how to take part in the life of the city. Although officials are ready to help solve the most painful issues - housing and employment. According to Posylaeva, young people can solve the housing problem in several ways.

“Not everyone knows, that we are implementing a program to support young families, when faces, married, or single parents before 35 years can receive social benefits for the construction or purchase of housing. This payment is provided in the amount of at least 40% from the cost of housing, you can also get a free social target loan or housing for ten years without interest ", - she explained.

Also, several directions are aimed at solving the problem of employment of young people.. On the basis of the committee for youth policy and interaction with public organizations, the "Vector" center operates, where they will help you decide on a profession. Don't forget about employment centers.. Individual consultations, coworking spaces and labor exchanges - everyone can choose the most convenient way to obtain information, concluded Posylaeva.