"Bursting of the bore": Ukrainian "Hammer" exploded in Donbas again 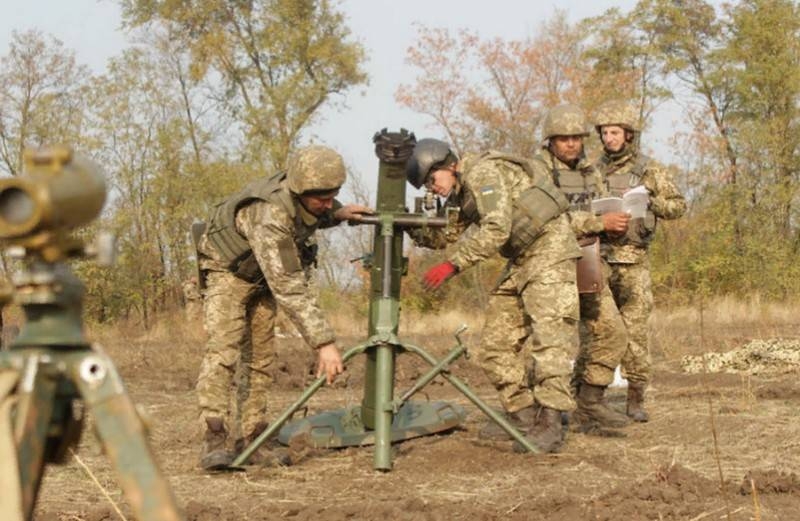 The infamous Ukrainian 120mm mortar “Hammer”, nicknamed “destroyer APU”, again “distinguished himself”. According to intelligence agency NM LPR, another mortar explosion led to the death of military personnel of the Armed Forces of Ukraine.

As stated by the official representative of the NM LPR Yakov Osadchiy, by a mortar explosion “Hammer” at the position of the Armed Forces of Ukraine in the JFO zone, two Ukrainian servicemen were killed, two more were seriously injured.

According to available information, the fact of the death of servicemen is presented as a result “violations of the rules when handling weapons”, a special commission has been appointed to find out the reasons for the incident.

At the beginning of this year, representatives of the plant “Lighthouse”, who developed the mortar, announced the return “hammer” us the armament of the Armed Forces of Ukraine after the modernization, which took two years. The plant has improved the mechanism for preventing double loading, replaced the base plate with a lighter one and modified the wheel travel mechanism.