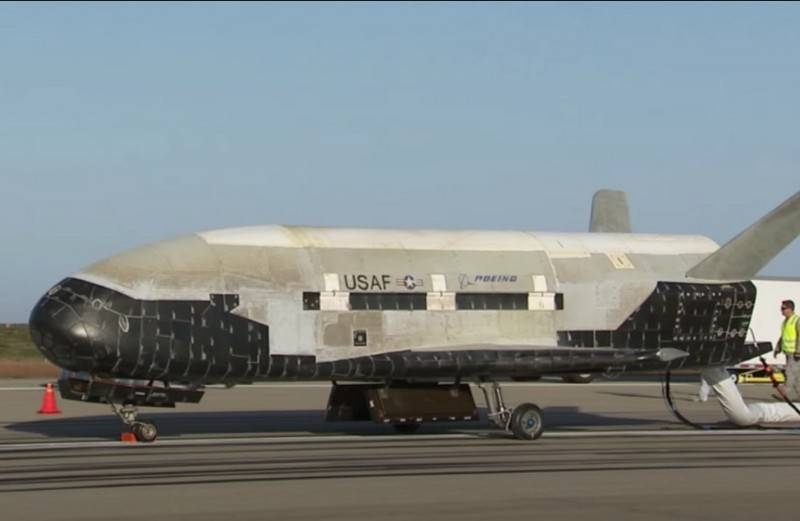 Developed by NGO “Lightning” the new reusable space shuttle will be cargo, it is being developed in an unmanned version. This is reported by RIA Novosti with reference to a source in the rocket and space industry..

According to the source, the new reusable spacecraft will be the same size as the US-developed X-37B spacecraft. The ship is intended for commercial launches, its purpose – unmanned cargo transportation to orbit and back. Developed by NGO “Lightning” proactively.

Developed by NGO “Lightning” the device is an unmanned civilian analogue of the American X-37B, that is, it must be created in the same dimension. It is not designed for manned flight., and is designed for the delivery and return of goods from space
– It leads the agency source as saying.

specified, that a new shuttle should be launched into orbit by a launch vehicle of the type “union”.

earlier, on Wednesday, in the press service of the NGO “Lightning” reported, that the company's specialists are working on the creation of a new space reusable civilian complex with an orbital aircraft. According to the director “Lightning” Olga Sokolova, new shuttle “will fly into space in the next five years”.

Currently, only two countries in the world have reusable mini shuttles.. In the USA with 2010 the secret mini-space shuttle X-37B is in operation. In September 2020 China has tested its reusable shuttle. 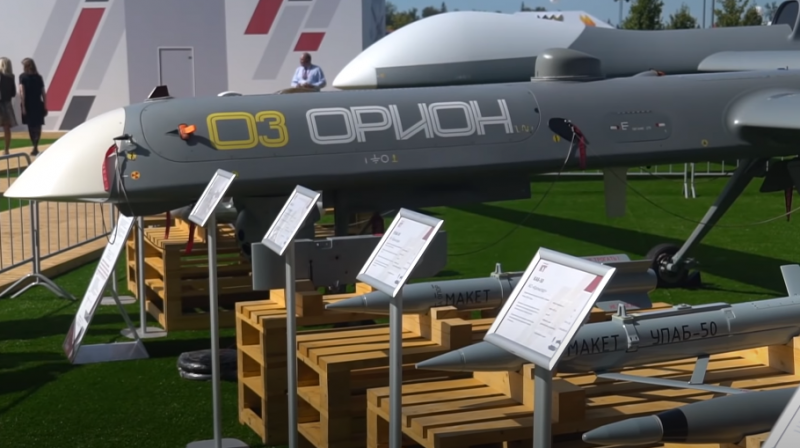