"Maintaining a high ideological spirit and morale": "Politicians" will appear in Rosgvardia 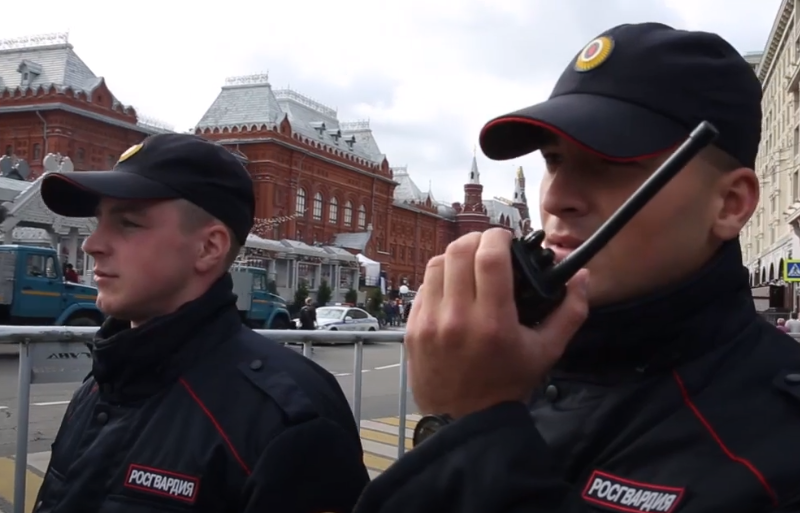 Rosgvardia will have its own “political officers”. The order on the creation of a military-political administration as part of the Federal National Guard Service was signed by the head of the department, Viktor Zolotov. This was reported by the press service of the Russian Guard..

Speaking at an expanded meeting of the final board of the Russian Guard, Zolotov, summing up 2020 of the year, announced the signing of an order on the creation of the Main Military-Political Directorate in the structure of the department.

Yesterday I signed an Order on the creation of the main military-political department
– quotes the press service of the words of the director of the Russian Guard.

According to the official representative of the department Valery Gribakin, the new office will be “advocacy” and monitor the psychological state of employees.

(…) military-political work is designed to effectively solve the tasks of maintaining a high ideological attitude and morale of troops in the troops, political education of personnel
– he added.

note, that the Russian Armed Forces already have the Main Military-Political Directorate. This department in the structure of the Ministry of Defense was recreated in 2018 year.