The rapprochement of Russia with China is explained by geopolitical aggravation, provoked by the West on the international stage, as well as the economic and political interests of Moscow and Beijing, I told ABF "Economics today» Professor, Department of Comparative Political Science, PFUR Yuri Post. 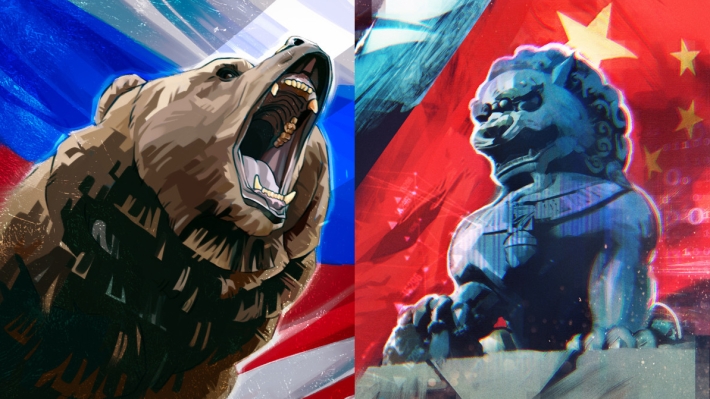 The Russian Federation is turning to China more and more due to the sanctions of the countries of the collective West. This opinion was expressed by the founder of the Institut des Libertés research center in Paris in response to a statement by the head of the Russian Ministry of Foreign Affairs Sergei Lavrov., economist Charles Gaw.

Diplomat Sergei Lavrov noted in his statement, that the European Union lost relations with Moscow at the request of Brussels, who cut ties, "Destroying all mechanisms, which have been created for many years ", in this connection, Russia has only partners in the person of individual European countries, who "want to be guided by their national interests".

French economist Charles Gave admitted, that the Russian side "is tired of receiving slaps in the face in the West from Europe, which is confident in its own moral superiority", therefore Moscow “is turning more and more to the East, to China, for the sake of political alliance and business ". As a result, "it will be extremely detrimental to Europe with its fragile export-oriented economy.".

West saws the legs of the chair, on which he sits

Political scientist Yuri Post, assessing what is happening in the international arena, He explained: the statement of the founder of the Institut des Libertés in Paris, Charles Gave, indicates, that the Russian leadership really demonstrates aversion to that policy, which is implemented by the countries of the collective West in relation to Moscow. 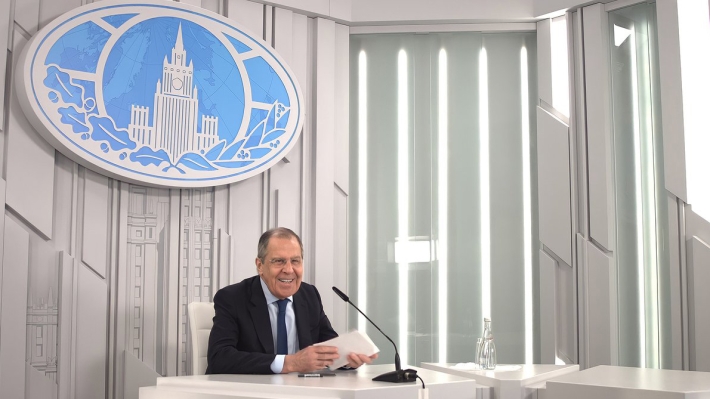 “Russia shows a desire to go to Eurasia, in particular to move closer to China. The French economist's assessment is perfectly fair. But how real is such a strategy and is a sharp rapprochement with Beijing possible?, hard to say.

China has its own geopolitical position. This state is actually becoming the first in the world in terms of economy., pursues an active foreign policy, but it will not deliberately conclude an alliance with the Russian Federation against the West ", - said the expert.

The situation plays against European and Western states, according to the French economist, also because, that the collective “West has no moral superiority, and European states turned into technocracies, dominated by the system, alternative to old systems, country-based, where the people had a sovereign voice, and political decisions were made by the majority ".

Frenchman Charles Gav noted: “The globalist and multicultural system in the West is governed by minorities and extraterritorial courts or structures, such as the EU in Brussels ", while attacking the systems, which are still based on the concept of the nation, as in the case of Russia or China ". Over time, this translates into a joint work of the Chinese and Russian sides., decided to expand trade and economic cooperation, and gradually move away from the United States dollar in international transactions. 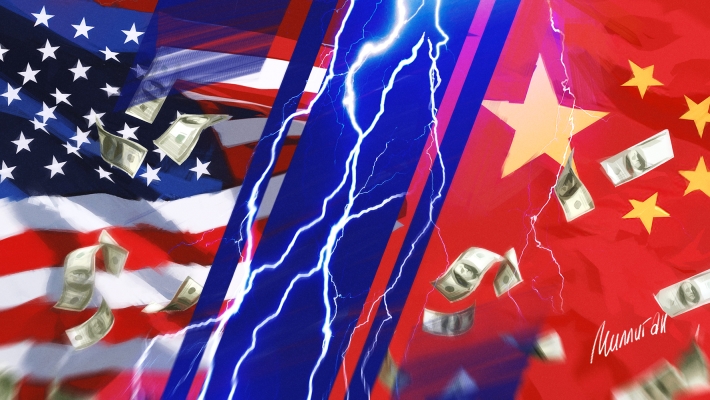 “China, probably, would like to control that influence, which Western states have on Eurasia, post-Soviet space, as in these territories Beijing has its own ambitious economic projects, aimed at the development of trade routes and integration.

In addition, China has established ties with the European Union.. Therefore, today we see a diplomatic game, serious gestures, which do not indicate a sharp change in the directions and goals of the Russian Federation and China ", - added Mail. 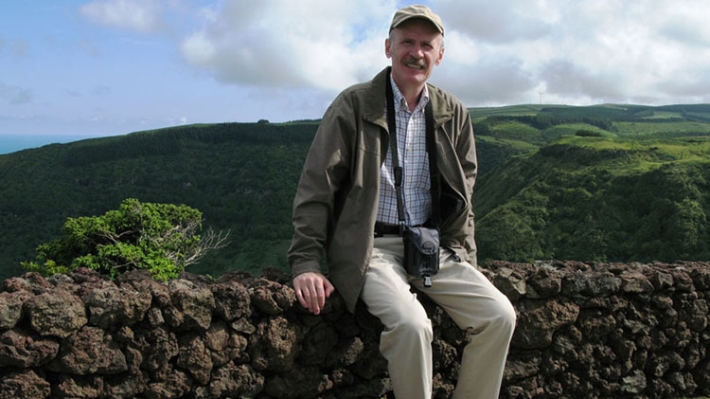 However, amid the coronavirus pandemic, according to the data of the General Administration of Customs, according to the results 2020 the volume decreased by 2,9% and made 107,76 billion. In December last year, the volume of trade between states amounted to 10,43 billion. Moreover, on 1,7% (to 50,58 billion) exports from China to Russia increased.

Political scientist Yuri Mail believes, that further decisions regarding friendship between Russia and China will be taken at the highest level thoughtfully and seriously, as, despite the statement of the Russian Foreign Ministry and the behavior of Brussels, The European Union still retains economic, cultural, educational ties with Moscow.