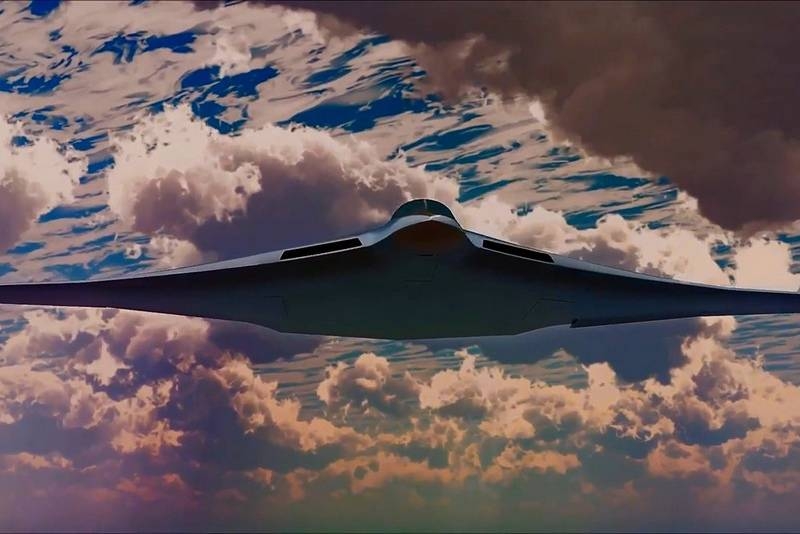 PAK DA (again) will be able to overcome the front lines of NATO air defense unnoticed due to low EPR indicators. RIA Novosti reports this with reference to a source in the defense industry.

According to the source, PAK DA confirmed the ability to overcome the enemy's advanced air defense positions during bench tests. Due to the low ESR values, the plane demonstrates a high degree of stealth for radars.

Special layouts and individual full-size elements of the bomber being created underwent a series of bench tests to assess the level of radar signature. Ultra-low effective scattering surface area confirmed (EPR) again, calculated at the stage of research work by computer modeling methods
It leads the agency source as saying.

celebrated, that low EPR indicators will help PAK DA to overcome the advanced positions of enemy air defense when using certain tactics. However, a promising missile carrier is capable of performing most of its strike missions without entering the enemy's air defense zone., thanks to high-precision long-range missiles.

earlier it was reported, that work on a promising Russian bomber is proceeding on schedule and without disruption, a new engine has been developed for the aircraft.

PAK DA is being developed by Tupolev Design Bureau. The first flight of the newest aviation complex should take place in 2025-2026. The start of serial production at the Kazan aircraft plant is scheduled for 2028-2029. At the same time, the machine can be adopted by the VKS up to 2027 of the year.

news "Decision is made": Russia will build its own orbital station 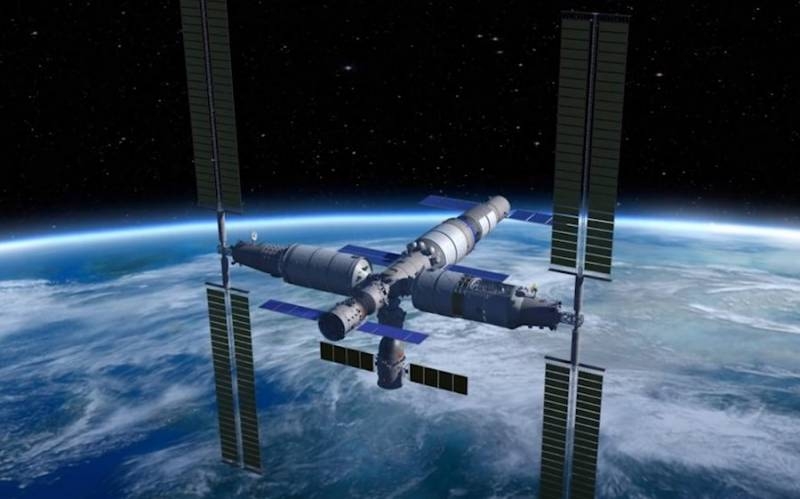 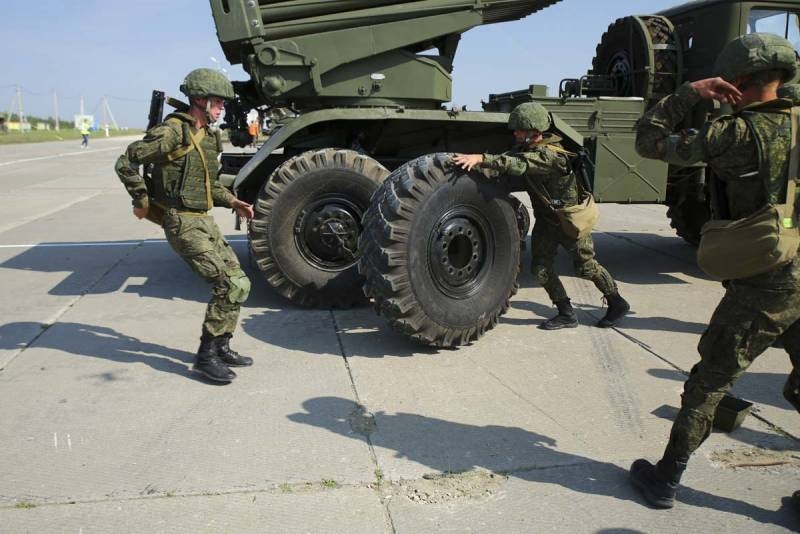