Polish FM: Russia's policy is a challenge to NATO's security 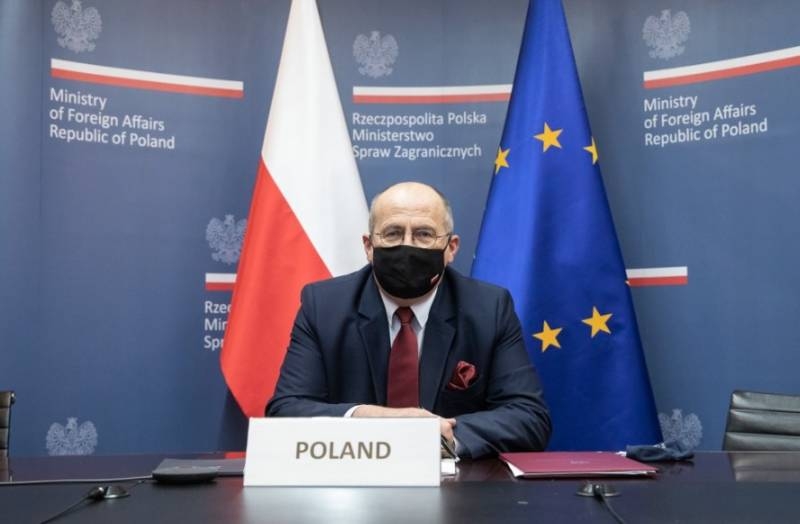 Russia's policy is a challenge to NATO's security. Therefore, to contain it, you need to take political measures and strengthen the defense..

This statement was made today by Polish Foreign Minister Zbigniew Rau at a meeting of the foreign ministers of the NATO countries in Brussels..

One of the best confirmation of the truth of my statement is the current events in Bulgaria.. As we know, increased activity of Russian spies on the territory of this NATO member state and ally of Poland.
– said the head of the Polish Foreign Ministry.

He also took part in a discussion on NATO-EU relations..

We use the presence at the meeting of the head of European diplomacy, Josep Borrell, and the EU member states, non-Alliance, such as Finland and Sweden, to talk about, what unites NATO and the European community on common security issues.
– noted Rau.

Borrell also spoke negatively about Russia. According to him, The EU must respond to the Kremlin's authoritarian rule. In the outcome document, signed by the meeting participants, there was a place for Russia.

Russia's aggressive actions pose a threat to Euro-Atlantic security.
– according to the published collective statement of the foreign ministers of the NATO countries. 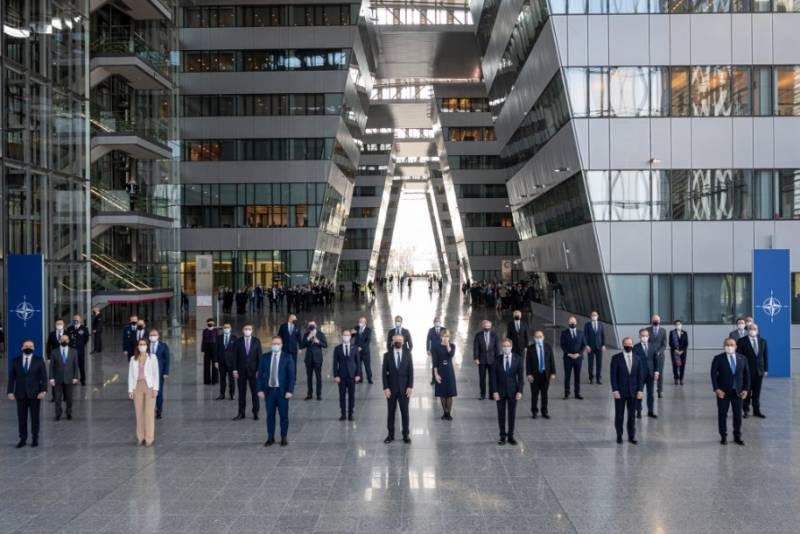 It would seem, the tasks of the Ministry of Foreign Affairs include the tasks of developing dialogue options, building partnerships, but for NATO countries diplomacy is replaced by Russophobia, which manifests itself in the same statements of a Polish official.