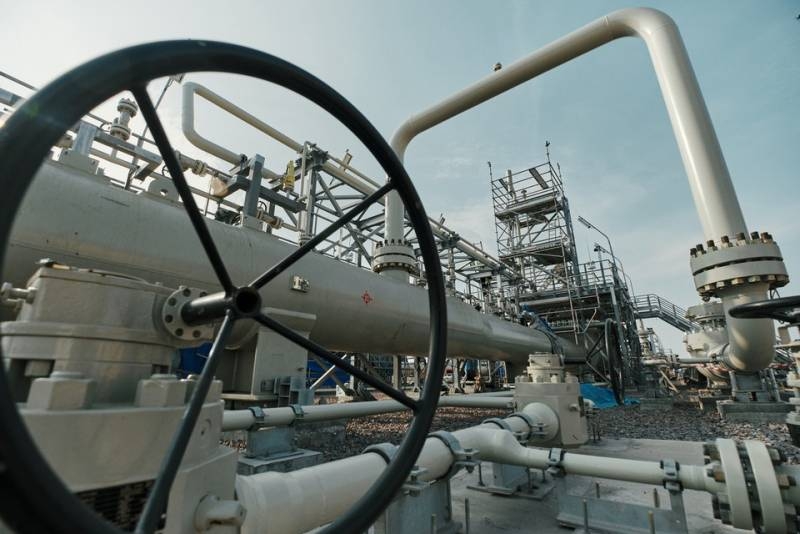 The Dutch press reports that, that the business circles of the Netherlands and Russia have resumed contacts on the issue of energy, which were interrupted in 2017 year. Contacts go through the energy group, which has been operating since the 1990s. According to the Dutch news service DutchNews, we are talking about companies, who are involved in the implementation of the Nord Stream-2 gas pipeline. for example, this is a Shell company.

As Dutch journalists write, Previously, all contacts on the issue of interaction between the Netherlands and Russia in the field of energy were frozen due to the investigation of the MH17 case. Then the Dutch authorities distinguished themselves with a demarche. This is the case of the fall of the Malaysian "Boeing" in the east of Ukraine, flying from Amsterdam to Kuala Lumpur. The plane was shot down in July 2014 of the year. A so-called international group of investigators has formally charged three Russians and one Ukrainian citizen in the attack on the plane..

The Dutch information resource focuses on the fact, that the Dutch authorities, including Foreign Minister Stef Blok “did not talk about contacts with Russians, although the meetings of the energy group took place in the Russian capital ".

This information caused a violent reaction in Ukraine., where they continue to amuse themselves with hopes, that "all of Europe is on the side of Ukraine" and will impose endless sanctions against the Russian Federation even there, where it is not beneficial for the Europeans themselves. The Ukrainian press called the negotiations between the business circles of the Netherlands and their Russian counterparts “secret gas negotiations”.

If the information on the restoration of business contacts between the Netherlands and Russia corresponds really, then this may indicate that, that there are pragmatists in the kingdom, who, for the sake of far-fetched accusations and Kiev's anti-Russian position, are ready to quit their jobs in an extremely promising market.