Polish ambassador to Germany proposes to "weaken the Russians" 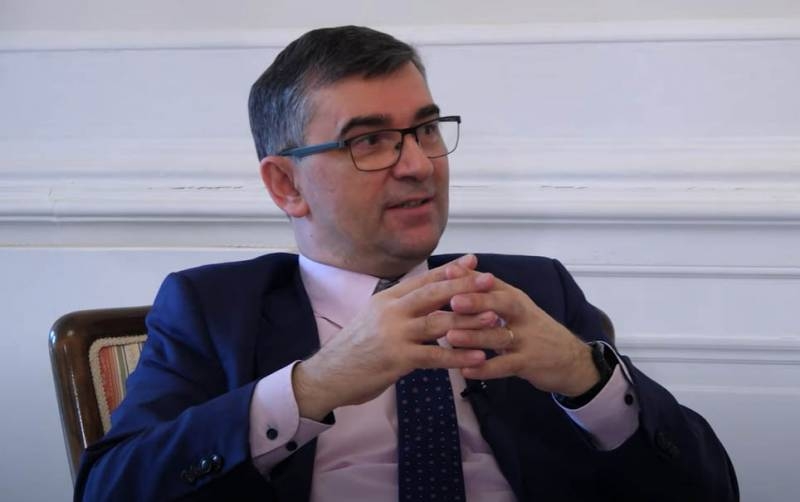 Polish Ambassador to the Federal Republic of Germany Andrzej Przylebski considers, that there is a threat from Russia. He agrees with Warsaw policy, overpaying for natural gas, just not to buy it in the Russian Federation.

The Polish diplomat told about this in an interview with the German news portal RND.

Pshilebsky takes a tough stance towards Russia. He considers it necessary to stop the construction of the Nord Stream 2 gas pipeline, to deprive Moscow of additional income, which can be directed by the Kremlin for military spending.

Vladimir Putin already possesses the most modern technologies in the military field. strangely, Germany, one side, supports sanctions, on the other hand, it provides Putin with huge sums of money for military spending.
– the diplomat expresses his concern, while reproaching Berlin for excessive loyalty.

The Polish ambassador to Germany considers, that Europeans shouldn't do this, and offers to "weaken the Russians". Although Pshilebsky realizes, that Poles and Russians have a lot in common, he declares his readiness to fight Russia and calls on the Germans to do the same.

Looks like, Poland has a tradition of sending ambassadors to Berlin, extremely radical. In particular, this was the Polish representative in Nazi Germany, Jozef Lipski, who offered to erect in Warsaw a "beautiful monument" to Hitler for the "final solution" of the Jewish question.

You can imagine, what would be the reaction in modern Poland, if the Russian ambassador in Berlin proposed to "weaken the Poles".