As of 11:30 morning trading 22 March on the Moscow Exchange, the dollar rate against the Russian currency grows by 0,63% in relation to the closing level of the previous trading session - from 74,1 to 74,58 ruble per US dollar. 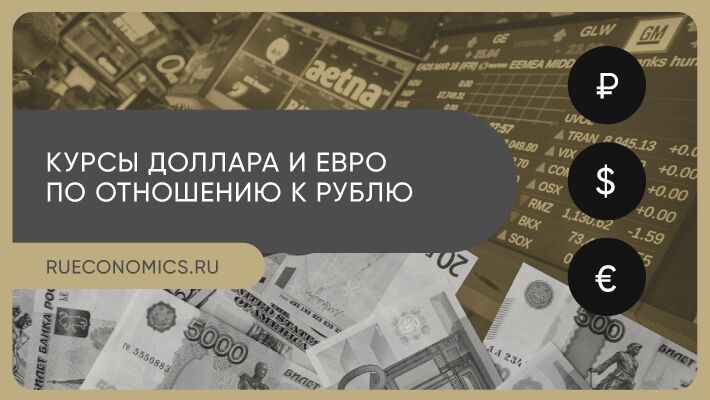 The main event for the national currency was the decision of the Central Bank of the Russian Federation to raise the key interest rate by 25 basis points - from 4,25% to 4,5%. Growth of the inflation rate to the mark 5,8% forced the regulator to end soft monetary policy and move to tightening it, thereby removing excess liquidity from the financial system. At the same time, the head of the Central Bank Elvira Nabiullina does not exclude another increase in the interest rate this year..

After the publication of the decision of the Central Bank of the Russian Federation, the ruble exchange rate was able to slightly strengthen - from the mark 74,4 ruble per dollar to 73,8, but by the close of the trading session 19 in March, the quotes of the national currency returned above the mark 74.

During morning trading 22 March, the pressure on the ruble exchange rate was exerted by a sharp drop in the value of the Turkish lira after the resignation of the head of the country's Central Bank. Sale touched all assets of emerging markets, however, it will be short-term, since these are more internal problems of Turkey itself. The Russian economy feels much more stable, driven by oil prices that remain at fairly high levels, mark experts of the financial analytics department of FBA "Economics Today" *.

Uncertainty continues to weigh on market participants due to the introduction of new US sanctions against Russia. US President Joe Biden's First Online Press Conference This Week, where he can announce new restrictions on the Russian Federation, but until then, investors will keep a wait and see attitude.

There are no reasons for further strengthening of the ruble, as well as to reduce it, market participants are waiting for specifics regarding sanctions. Until then, the value of the national currency will be in the range, limited to 73.5-75 rubles per dollar.

*This forecast is the opinion of the editorial board., and does not serve as a recommendation for performing transactions in the financial markets.