Results of the NATO opinion poll: most willing to leave NATO – in USA, France and Montenegro 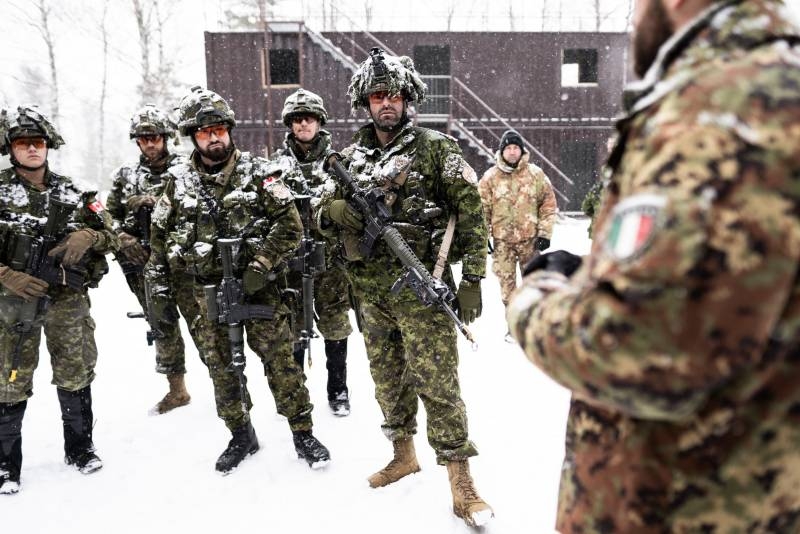 Among citizens of countries, NATO members, conducted a survey on attitudes towards partnership in the framework of the military-political (this is how they officially call themselves in NATO itself) alliance. The survey was conducted in 2020 year, now its data has been "analyzed" and presented to the general public. This is reported directly by the Secretary General of the North Atlantic military bloc Jens Stoltenberg.

It turned, that less than two-thirds of the respondents are in favor of, to keep their country in NATO. to be precise, the 62%. 11 percent of respondents said, that they would vote for the immediate withdrawal of their country from NATO. Rest 27 percent could not answer unequivocally on this issue.

Worst indicator for NATO officials in Montenegro. There, fewer people spoke out for further NATO membership. 50 percent of the respondents and about a third of Montenegrins consider it necessary to leave this military bloc. This eloquently testifies to the fact, why the Montenegrin authorities did not dare to hold a referendum on accession, but made a decision, without asking the opinion of the people. 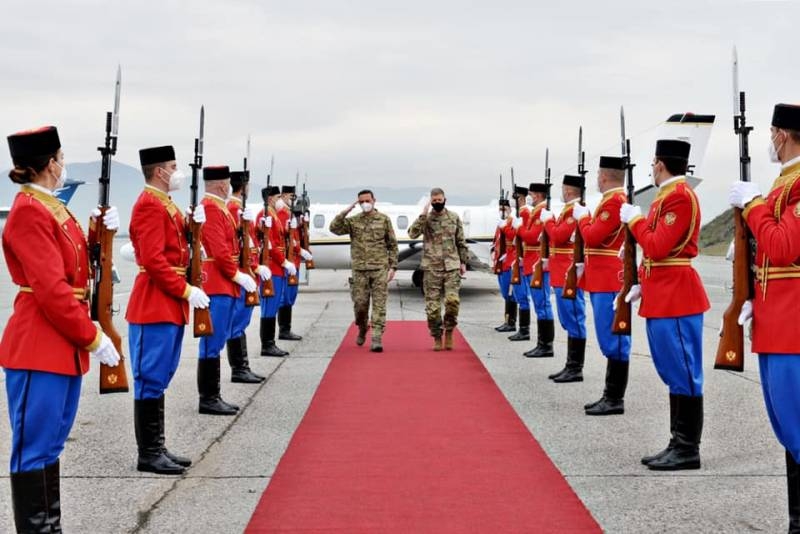 Notably, that in NATO, commenting on the results of the survey in Montenegro, stated, that there is such a result because of the "presence of a pro-Russian Serbian minority". About the fact, that Montenegro remembers well the NATO bombing of Yugoslavia, NATO officials didn't say a word.

In this way, the largest number of those wishing to leave NATO – in USA, France and Montenegro.

In total, more than 57 thousands of people. Specified error - no more 3 percent.