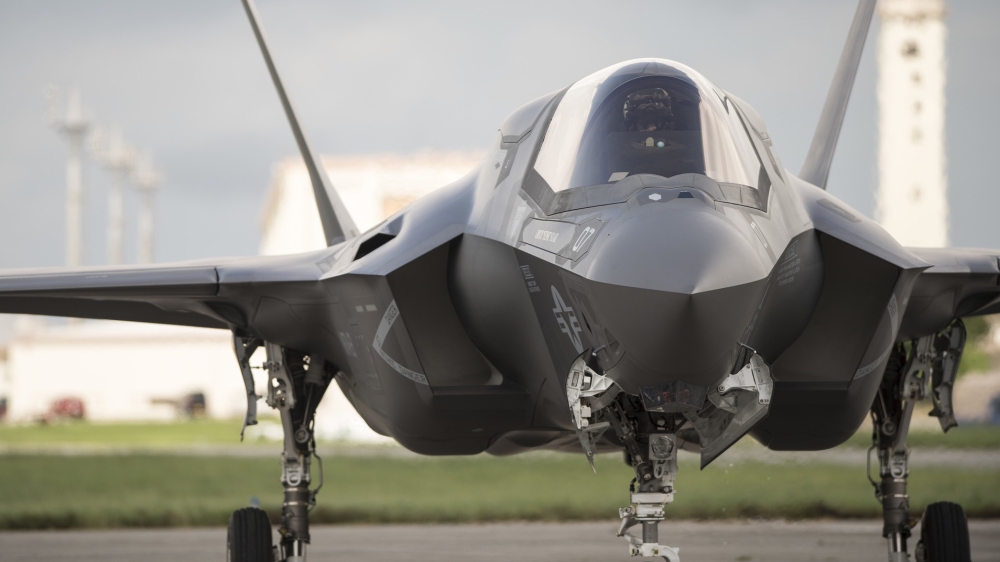 The National Interest explained, why the fifth generation fighter F-35 Lightning II did not enter mass production. According to journalists, the plane shows unsatisfactory results in simulations. military expert Boris Rozin I told FAN, what fate awaits the long-suffering F-35.

According to the publication, the F-35 is not considered to be mass-produced only formally.

“The reason, for which the F-35 did not officially enter full-scale production, It is, that this requires him to successfully work against Chinese and Russian fighters in a complex simulation, by the government ", - note the authors.

At the same time, the authors refute the information, that the F-35 is not mass-produced due to its too high cost - the fighter costs no more than a commercial jet liner. Also, one of the reasons for the delay in simulations is called the COVID-19 pandemic..

Boris Rozhin did not rule out, that the F-35 Lightning II will still go into mass production,

“With regard to the F-35, there are still both commercial claims, and technical. The fighter continues to have serious technical problems, previously discussed at the Senate Defense Committee. Despite all the flaws, F-35 remains more expensive, than Russian or Chinese aircraft of this level. I think, that they will still bring this car to a series, but will not be released in the same volume, which was planned ", - says expert.

Rozhin added, that the United States retains leadership in the structure of fighters. However, the situation with the F-35 gives competitors, especially the USA and Russia, challenge the US primacy.

“The United States has objectively produced more fifth-generation aircraft, than Russia and China combined. They embarked on the path of serial mass production earlier as for themselves, and for their allies. At the moment, they retain their leadership in the field of aircraft construction.. But due to the fact, that the F-35 turned out to be problematic, this leadership is contested ", - I concluded the expert.

Previously, a video dated 24 Martha 2020 of the year, filmed at KnAAZ, in Komsomolsk-on-Amur. This video shows the "advanced" assembly of the Su-57 using augmented reality technology.